This past July, pianist Yoav Levanon played at the Verbier Festival, which was broadcasted live and recorded for Medici TV.

The concert was followed by warm feedback from viewers around the world. Two French media outlets went so far as writing: “Levanon made a strong opening impression for the festival” and calling him “The little prince of piano”. 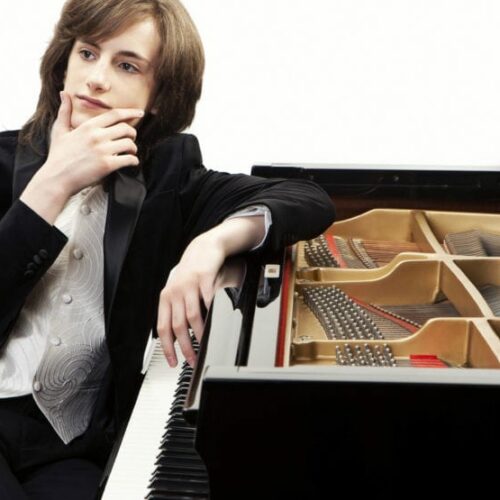