During the first several months of the pandemic, no music was being performed at all. While living in Germany, away from his elderly parents and brothers, isolated socially and artistically for so long, Yotam Baruch felt as if he was living in a forced exile. He decided to examine the concept of Exile through the cello solo music of three 20th century masters, who spent a great part of their adult lives in exile: Hindemith (in Turkey, Switzerland and the US), Ligeti (in Austria) and Dutillieux (in exile at his own homeland of France).

Yotam’s partner in crime was the Frankfurt-based Brazilian video artist Renata Bueno-Tavares, who paired the music with video art, which was filmed at the composers’ homelands. The first video of the Hindemith Sonata, filmed in his birthplace of Frankfurt, is now out. This would not have been possible without a generous grant from the “Neustart” program of the “Deutscher Musikrat” (the German Music Council). 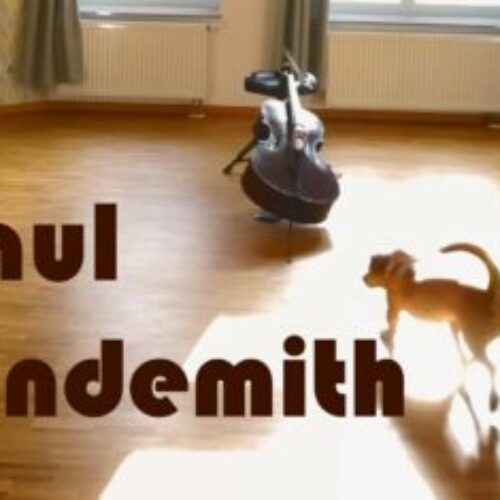