Close Encounter With Music presents the American Premiere of Andre Hajdu’s Kohelet writen for a narrator and four cellos.

Yehuda Hanani, an AICF alumnus, is the founder and artistic director of Close Encounters With Music, which over the years has featured numerous Israeli artists such as Roman Rabinovich, Itamar Zorman, Hagai Shaham, Miriam Fried, Vadim Gluzman, Renana Gutman, the Ariel Quartet and many more.

In this video of Kohelet, Hanani leads a cello quartet joined by Sam Waterston, who takes on the role of the narrator, with a text that explores the perplexing and intriguing volume of the Bible’s Wisdom Literature, wrestling with the deepest issues of life. 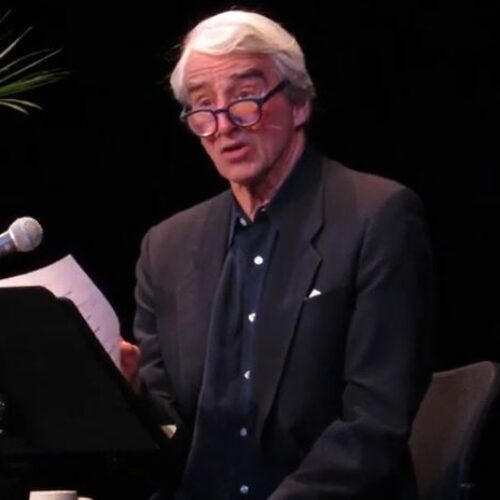