Talya Lavie is an Israeli director, screenwriter, and comics artist. She studied animation at the Bezalel Art Academy and graduated with merit from the Sam Spiegel Film School in Jerusalem.

Her short film “Sliding Flora” screened at New York City’s MoMA and at over 40 film festivals worldwide. Her thesis film “The Substitute” received several international awards, notably the Audience Award in the Berlinale. “Zero Motivation”, her first feature film, participated in the Sundance Directors and Screenwriters Lab, premiered at the 2014 Tribeca Film Festival’s main competition and won the Best Film Award and the best femme-centric Nora Ephron Prize. It also won the Grand Prix in the Odesa International Film Festival. “Zero Motivation” was released in Israel in June 2014 and broke the box-office record. It won 6 Israeli Academy Awards: for Best Screenplay, Best Director, Best Actress, Original Score, Casting and Editing. And was chosen as the Best Israeli Film by the Israeli Film Critics Association. “Zero Motivation” was recently released in the USA, distributed by Zeitgeist. 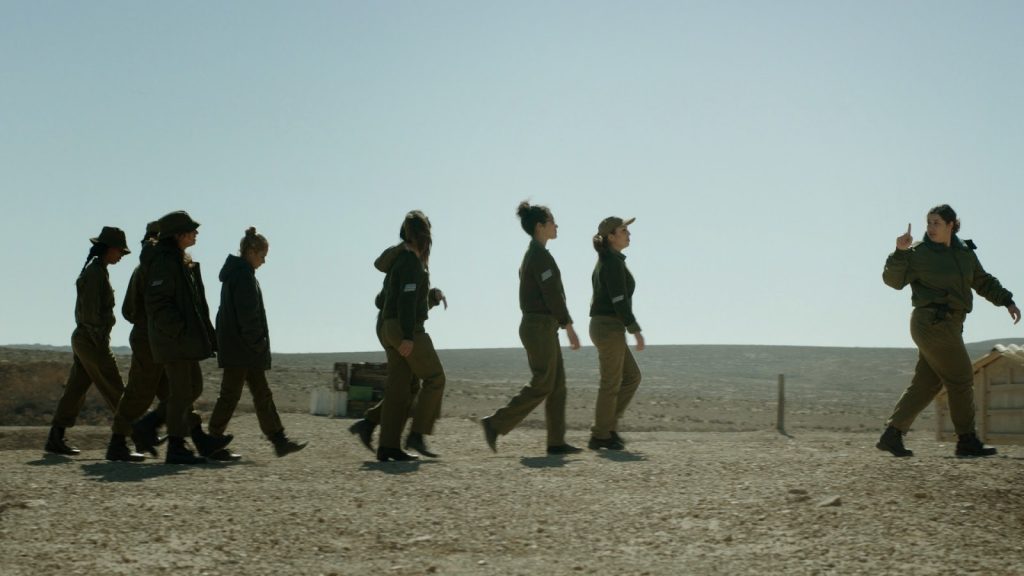 About “Zero Motivation” Through the story of these young women soldiers, Zero Motivation provides a comic-tragic glimpse into the Israeli militaristic society, depicting a real and surreal, humorous and gloomy journey inside a maze of military bureaucracy. An administration office may be the dullest and most unseen place on earth, but a staple-gun in the first act is sure to go off in the third.

1) What or who inspired you to want to be an artist?
I’ve always wanted to be an artist, and ever since I remember I used to draw comics. As a child I tried to create animation films by drawing in notepads and flipping the pages. A film director is actually a kind of a child, playing with toys and strongly believing that what goes on in their imagination is real. 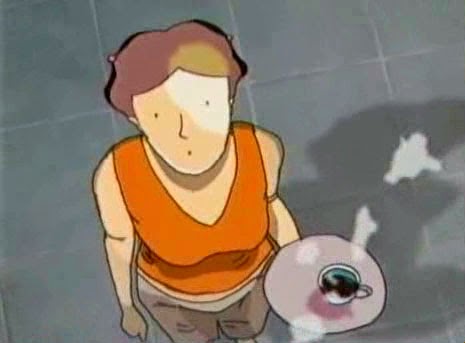 2) What was your creative journey that has brought you to where you are in your career today?
I made short films as a student and after my graduation I worked as a writer/director in some TV projects and started writing scripts for films.

3) What do you need as an artist today?
Time, space, money, inspiration, luck, good collaborations.

4) What creative project are you working on now?
I’m working on my next films and on developing other scripts. I also teach at a film school and work as a script editor.

5) Where do you see yourself and your career in 10 years?
I’m having trouble planning the next year, so it’s better that I’d focus on tomorrow. In general I really hope to make more films.

6) What does it mean to you to be an Israeli artist?
Since I was born and raised in Israel, I don’t really know what it’s like to be a non-Israeli artist. But I defiantly feel that my art is strongly inspired by and connected to the Israeli, or perhaps I should say Hebrew culture. 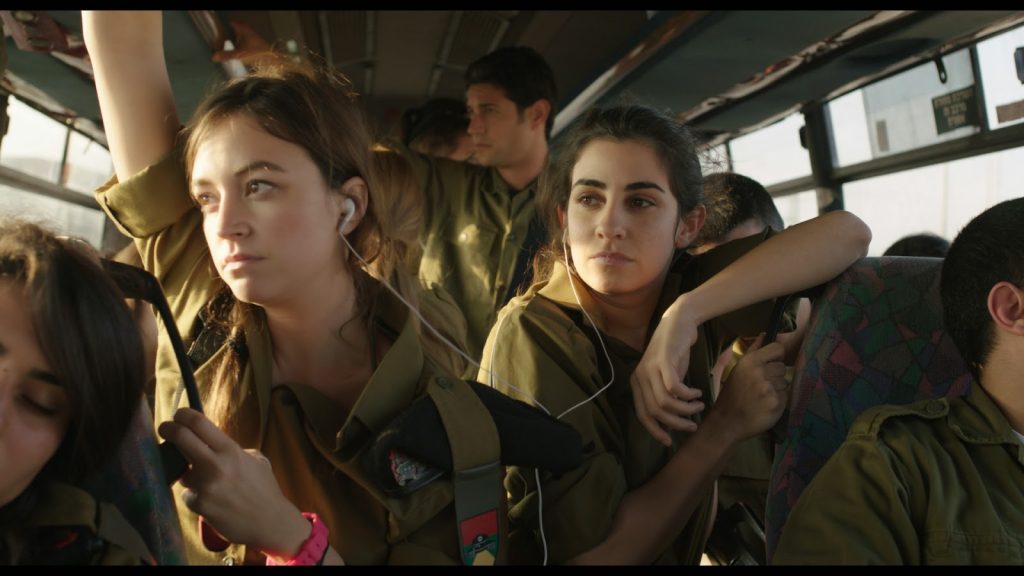 7) What does it mean to you to have an organization like the America-Israel Cultural Foundation supporting Israeli culture in the past 75 years?
This support in culture and artists is essential and crucial to the existence of art in Israel. And art, I believe, is essential and crucial to every society. I was very fortunate to be supported by the AICF in 3 different scholarships. This support was very significant for me as a student financially, and as a great moral support as well. 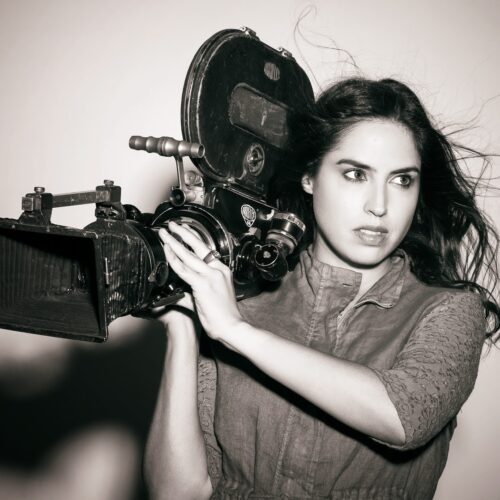