This album takes us far on a journey within ourselves. What does it mean to belong?

This album takes us far on a journey within ourselves. The universal story, that is told here expertly, is one that paves the way through musical meanders and towards the essence of what it means to belong.

“He attains a kind of private language… It’s the kind of thing that makes you listen harder.”
New York Times. 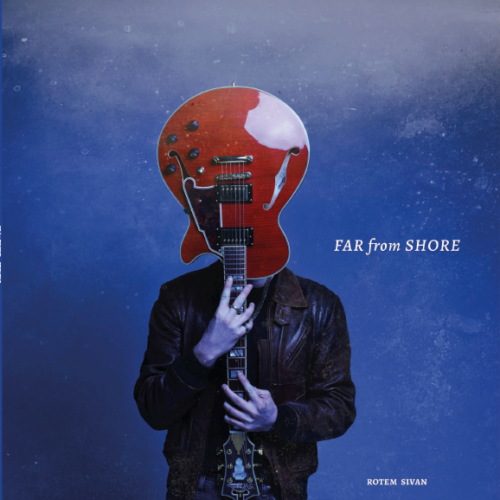