Pianists Dror Biran and Ran Dank will joins the keyboard studies faculty at the University of Cincinnati College-Conservatory of Music.

Biran joins CCM as Associate Professor of Piano in August 2016 after serving as Visiting Adjunct Professor of Piano during the 2015-16 academic year. A graduate of the Givatayim Conservatory and Tel-Aviv University in Israel, Biran holds a Doctoral degree from the Cleveland Institute of Music. Biran has been a recipient of multiple America-Israel Cultural Foundation scholarships for Distinguished Musicians. 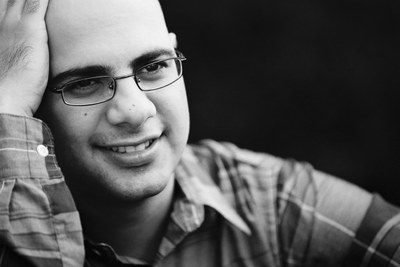 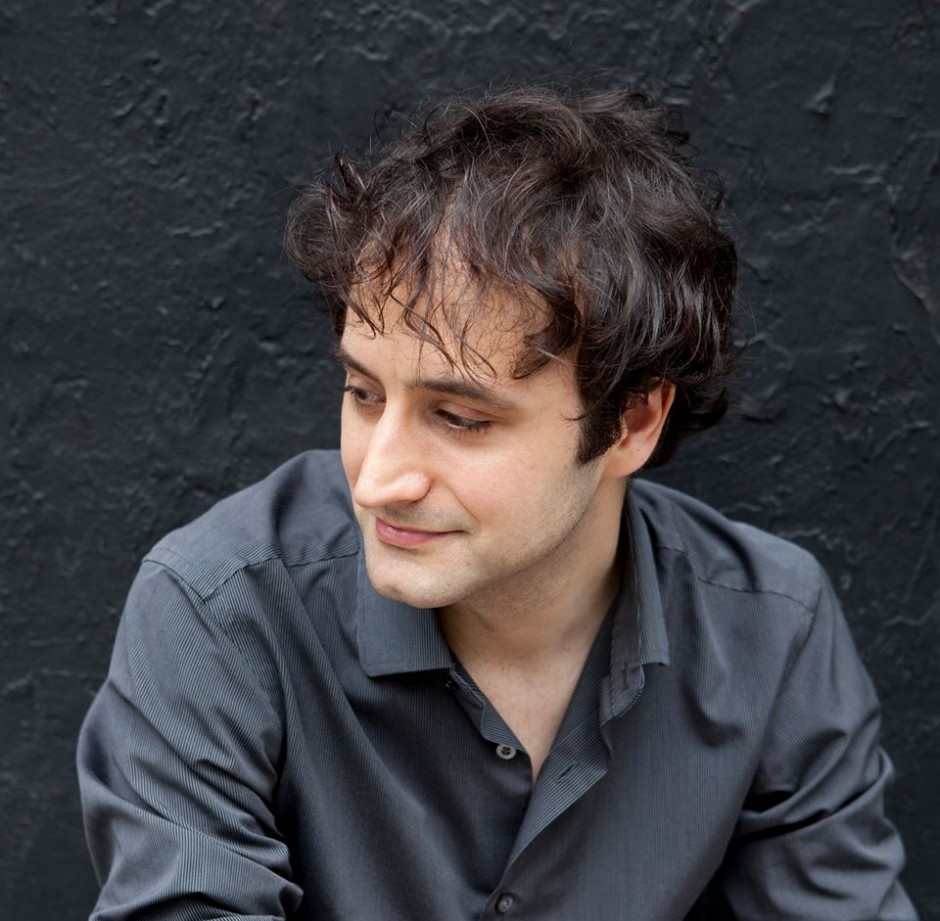 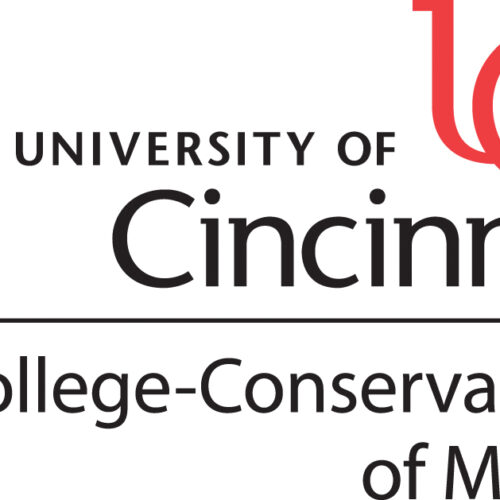