Nofar was part of a stellar cast, including soprano Dorothea Röschmann and tenor Daniel Kirch. The stage director is Paul Curran, and the conductor is Juraj Valcuha. 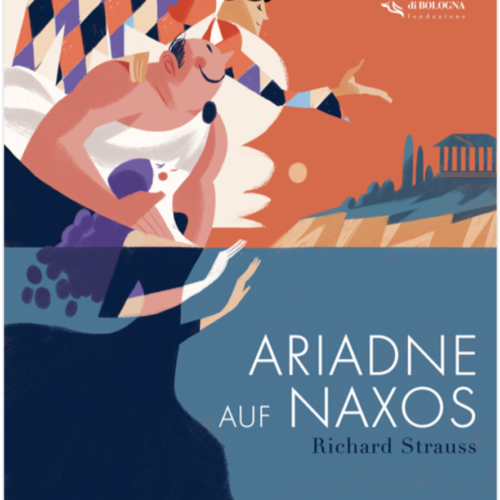