No Walls wishes to communicate that despite statements and policies that have been passed through by world leaders around the globe, there is a big part of humanity interested in knowing the other, communicating with the other and in some cases uniting with the other in order to create a new entity that is built of diverse cultures, nationalities and religions. A big part of us believes that collaborating and understanding other worlds makes us stronger, not weaker. 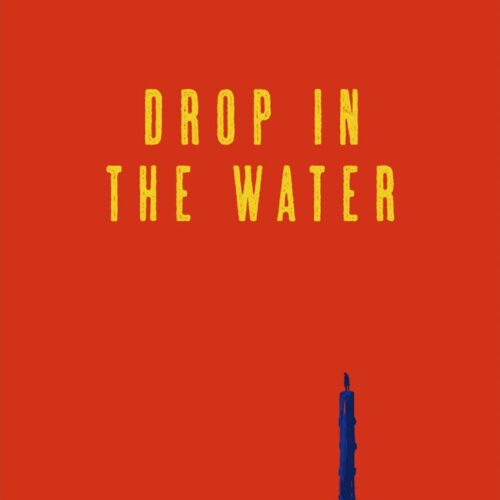