14 NFCT-supported films participated in the 2016 edition of the Docaviv International Film Festival from which 9 films won out of the 10 awards in the Israeli Competition, as well as the Audience Award!

Congratulations to all the wonderful filmmakers we supported and whose films were selected to the festival this year! 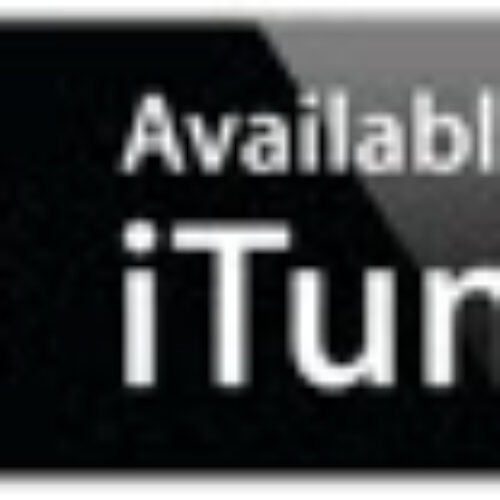