Nava works mainly in oil and encaustics. She earned her Master at the New York Academy of Art and graduated from the Jerusalem Studio School. In 2014, Nava received The Elizabeth Greenshields Foundation Award and The Terra Foundation for the Arts Award in France. She also participated in the International School of Painting and Sculpture Residency in Italy and The Prado Museum in Spain. Nava has been in solo and group exhibitions in New York, Israel, and Italy. 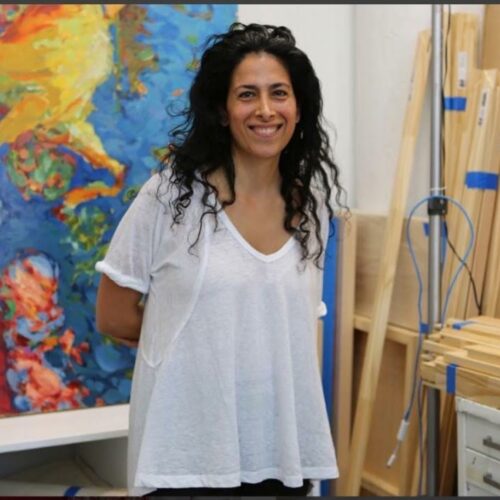