The creators of documentary film Muhi – Generally Temporary are launching a campaign to raise money to help share their film with audiences across the world and build a better future for Muhi.

The team of filmmakers includes directors Rina Castelnuovo-Hollander and Tamir Elterman, whose work as educators, journalists and artists informs their sensitive framing of the story. The film’s producer, Hilla Medalia, is one of Israel’s most acclaimed documentary filmmakers with 3 Emmy Award nominations and a Peabody Award. Her work includes Censored Voices (Sundance), Dancing in Jaffa (Tribecca), To Die in Jerusalem (HBO), and other socially conscious and politically-impactful films.

In Muhi- Generally Temporary, Muhi’s story offers a window into the Israel-Palestine conflict, as it sheds light on the challenges of separation from family, living with a disability, inefficient healthcare, border restrictions, children’s rights and with a particularly strong focus on the struggles of living within the backdrop of the conflict and the potential inherent in Jewish-Arab cooperation. We hope this film will start conversations that will have a measurable impact on the ground and will encourage engagement with relevant NGOs working towards change. We also hope that it will draw attention to the positive cultural work being supported by so many Israelis. 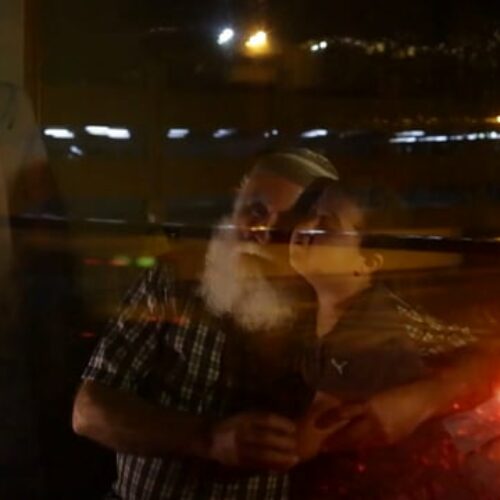