Landing Up Behind the Scenes

Take a first look at this behind the scenes video of the film Landing Up by filmmakers Dani Tenenbaum and Stacey Maltin.

Landing Up tells the story of a girl with nothing to lose and everything to hide. The project was a finalist for the 2016 Tribeca Film Institute All Access Grant. The film stars Ben Rappaport (Mr. Robot, Outsourced, Fiddler on Broadway), E’dena Hines, Dov Tiefenbach, Theodora Woolley and filmmaker Stacey Maltin. 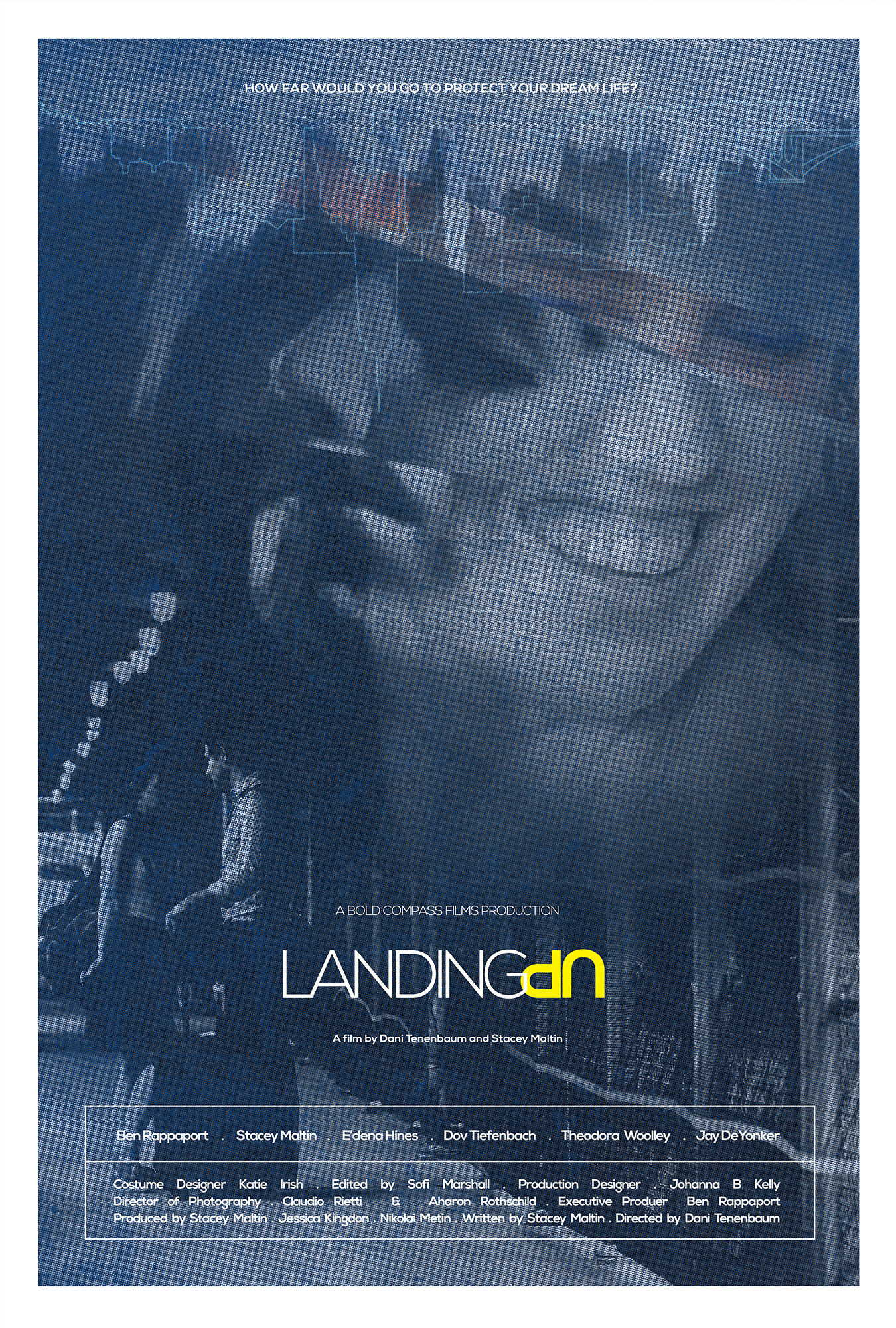 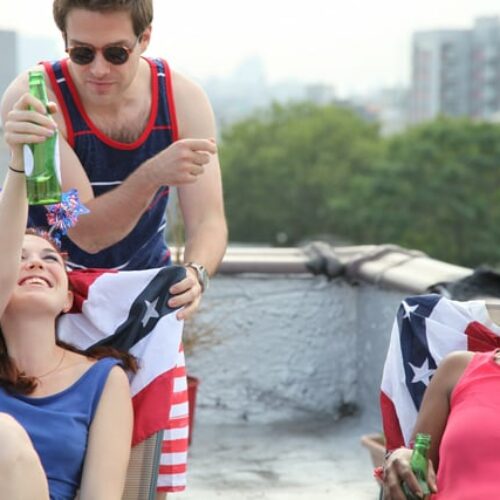