We’re pleased to announce the election of the new president of AICF’s Board of Directors, Joshua-Marc Tanenbaum. Josh has been involved with the organization starting in 2014 as a member of AICF’s young leadership. He joined the Board of Directors in 2015, became Co-Chair of the Strategic Fundraising & Nominations Committee in 2017, and has served as the organization’s Treasurer since the beginning of the year. He is also part of the founding leadership of the Tarbut Society, AICF’s next-generation art patrons program, which formally launched this year. Josh’s appointment will be focused on cultivating the next generation of partners, creating new, innovative types of engagement with our artists, and working with Executive Director David Homan, and alongside Israel Executive Director Iris Reff Ronen, on a number of transitions to ensure the organization’s long term sustainability.

Professionally, Josh is a member of Korn Ferry’s Global Asset Management & Alternatives Practice and Founding Partner of Clearstone Enterprises, an early stage venture platform dedicated to mobilizing marginalized populations in the U.S., Israel, and Southeast Asia. He previously was the founder of LOCAL VIBES, a tech-enhanced, live music-focused Artists & Repertoire and cause marketing platform. He started his career at Deutsche Asset & Wealth Management. He is a Board Member of The Polonsky Foundation, the Vice Chairman of the Council of Young Jewish Presidents, and a Young World Fellow of the Duke of Edinburgh Award.

Josh states: “AICF for more than 75 years has been in the business of giving careers to artists whose talents would otherwise be cruelly hidden from world. The Foundation has successfully put a spotlight on Israel as an epicenter, not just for technology and innovation, but arts and culture. I’m proud of that heritage and excited to lead our staff and board’s collective effort to give prodigy artists the trajectories they deserve, and in the process, celebrate Israel’s contribution to arts and culture around the world.”

Julie Jacobs, Vice President of BMO Capital Markets, Board Director since 2015, and Executive Committee member since 2017 will take over the role of Treasurer.

Heartfelt thanks to Joe Hollander for his three years of service. He will remain an important part of the AICF community. 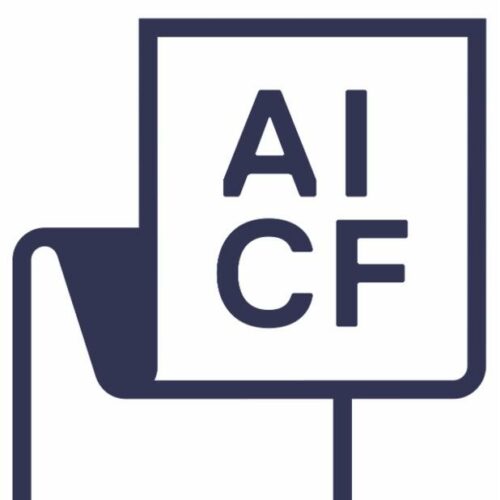