Or Matias, the music director of the hit Broadway musical “Natasha, Pierre & the Great Comet of 1812”, enjoys the success of the show as it receives 12 TONY Award nominations, eventually wining two. The 29-year-old Israeli musician told Haaretz about the surprising success of the show, which is based partly on Tolstoy’s “War and Peace,” on the eve of the 71st Tony Awards ceremony on Sunday. Read the full article on Haaretz. 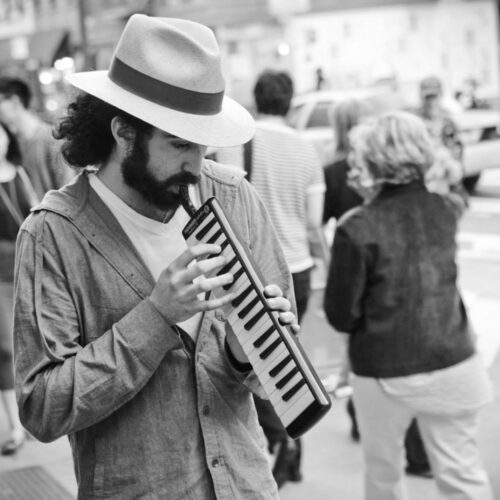