Elad Kopler and Itamar Fried join forces in an exhibition titled Imaginary Spaces which focuses on the influence of Bezalel Academy on the work of these two artists.

Elad: I have been painting since I was 4 years old and never really stopped. One of the most important inspirational moments in my career was when I first saw Robert Rauschenberg’s radical assemblage work “Monogram” (1956-59) in NY in 1995. I found the combination of a sheep and a wheel to be utterly imaginary and wild and I was so inspired by it that I came back to my rented apartment and began painting the floor and the walls in a frenzy.

Itamar: I always had a strong drive to create, to explore, to ask and to learn. I love to   imagine and to let my thoughts wander around. I grew up in a very artistic and a creative home and as a kid and a young man I received all the freedom and support to create and to explore life from my parents who are both from the art world. My father is a dancer, choreographer, and a tutor and my mother is an industrial designer. My parents are the biggest ongoing inspiration for me. When I was five years old, I found my dad’s old camera, and it was like magic! I was fascinated! And since then, I have always had the camera with me. Becoming an artist was something I could not control – it was stronger than anything else.

Elad: I took architectural studies when I was in high school and served as a draftsman in the Israeli Defense Forces. After the military, I realized I wanted to become a painter and completed a B.Ed from Hamidrasha School of Art, Bet Berl in 2004 and in 2006 I graduated with distinction from Bezalel Academy of Art and Design’s MFA program, in Jerusalem. I was very fortunate to have been taught both in Hamidrasha and Bezalel by the cream of the crop of Israeli artists. In fact, I belong to the last generation who studied with the late Rafi Lavie, Michal Neeman, Dganit Berst, Tsibi Geva and others.

Itamar: Since I can remember, I have been taking pictures. Even without a camera, this is the way I look at life and the world. In high school, I studied cinematography, which was a lot of fun but it helped me learn that I prefer still images to moving ones. The photography department at Bezalel Academy of Arts and Design in Jerusalem was an obvious choice for me – I got in and it was an amazing experience. After I finished my BFA studies at Bezalel, I was invited to create exhibitions in Israel and abroad, presenting my work in several solo shows and many group shows. Last year I was very honored to win the 2016 Clore-Bezalel scholarship and a full grant for a master’s degree at the Royal College of Art in London. It was a life changing event. I moved to London two months after it happened and now I’m pursuing my MFA at the Royal College of Art and living and creating in one of the most amazing cities and the best art academies in the world.

Elad: The most urgent need for me is the exposure of my work to new viewers. Israel is a small country and the art community is very vivid and active but made only of a few thousand people. I have exhibited my work in dozens of g 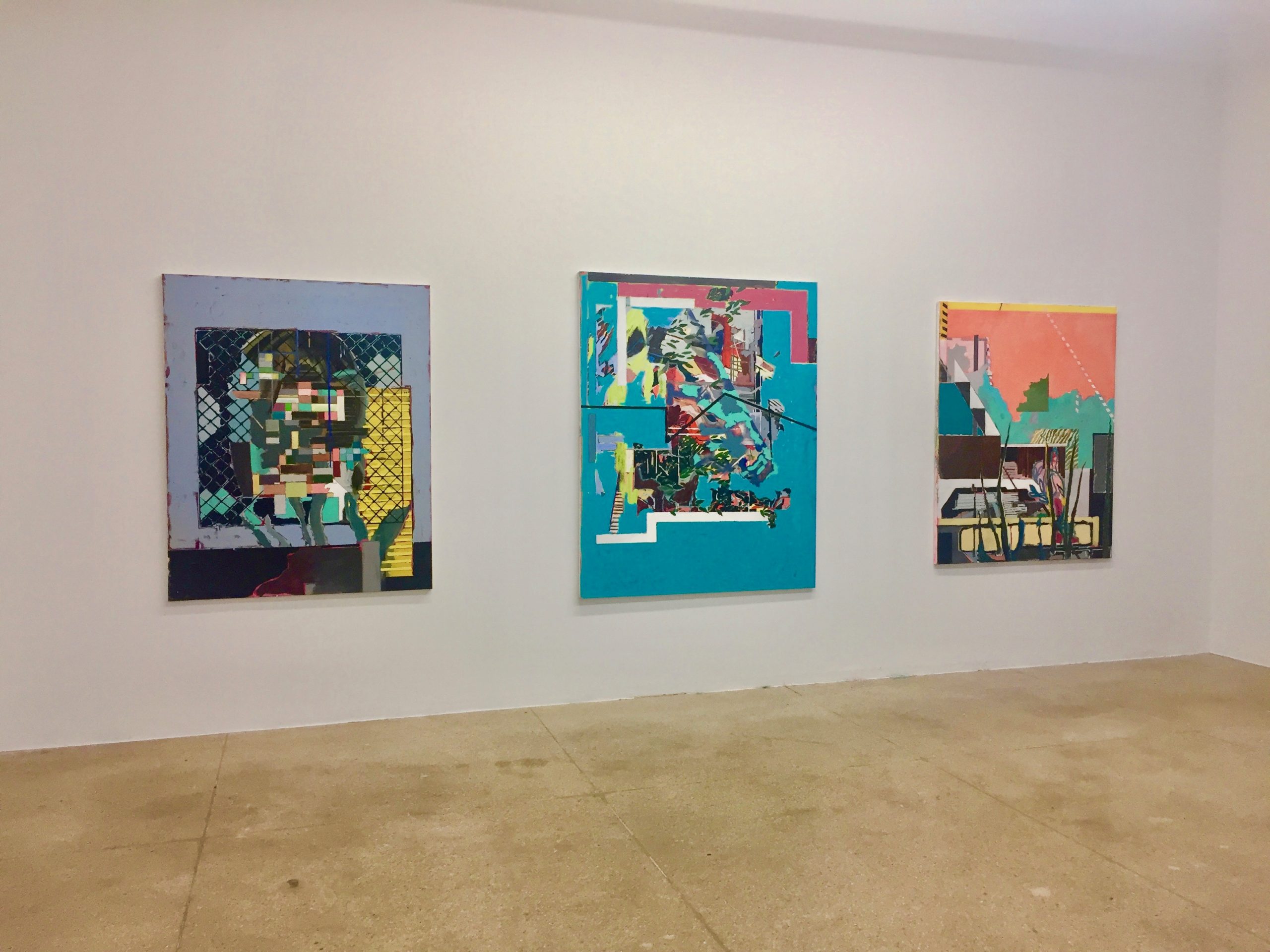 roup exhibitions and in major solo shows in Israel, but I feel that the nextstage for me as an artist is to exhibit outside of my country.
Itamar: An artist today needs to have an inquisitive mind: to always wonder about the true nature of things, to create new creations, and to know that everything ispossible.

Elad: I am working on a solo exhibition opening in September at the Nahum Gutman Museum of Art in Tel Aviv. Gutman moved with his family to Neve Tzedek in Tel Aviv in 1905 at the age 7 and was one of the first Israeli painters to paint Tel Aviv. I also live in Neve Tzedek, which was the first neighborhood outside of Jaffa walls, and I feel, like Gutman, that this area is part of my personality and my art work. The exhibition will show works from the past three years, in which I moved from narrative painting to complete abstraction, and will be accompanied by a catalogue.

Itamar: I am currently working on hyper realistic representations of portraits and landscapes. My ongoing body of work features habitats from across the globe that question the difference between the natural and artificial. Images of landscapes, natural history museums, botanical gardens, zoos, and my studio are combined to create an array of fictitious places that exist only within the photographic frame. The encounter between the three territories – the wild, the cultured and the staged – creates intriguing scenarios and instigates questions around aesthetics, politics, culture, boundaries, and reality. Through my work, I hope to alert the viewer to the dissolving of the two seemingly separate categories – nature and culture. I’m creating a dream like space, that could not exist in real life. The photograph is a token, a sentimental relic of something that cannot be viewed.

Elad: My daily routine is getting up early in the day, drinking coffee in the studio and starting to paint in the morning. This practice is one of the things I love best and I hope I will be able to continue it for the next ten years. 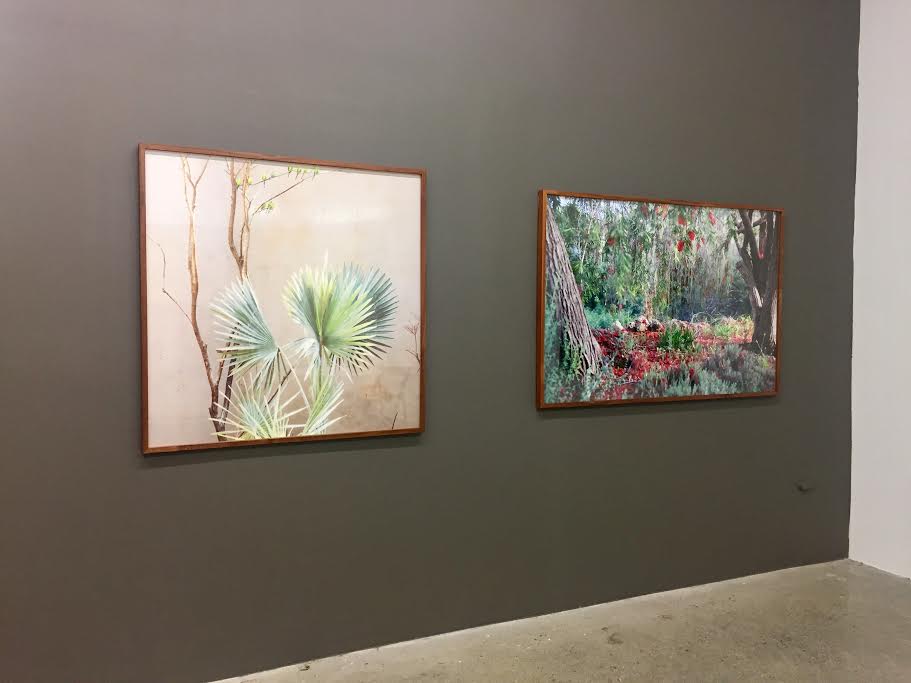 Elad: As I mentioned before, the Israeli art community is a small one. This means that after attending two major Israeli schools and participating in many group exhibitions I personally know many active artists. This is a unique situation (in a good way), which cannot happen in big cities. But, it also implies that making a living as an artist is more difficult than in bigger art communities as there are less funds for museum and cultural endeavors to support the arts. If despite all of this one is successful in making a living from art, than it is a true miracle.

Itamar: I feel that I come from a very special and unusual place. I love Israel, it’s home for me and as you know there’s no place like home. It’s a very sunny and beautiful country with special people, a unique social atmosphere, brotherhood, and cultural relationships. Even though I work around the world, growing up in Israel has definitely affected my work and I include Israeli landscapes, either on its own or combined with other locations, with flora, fauna, and figures that I relate to as an Israeli throughout my photography. In the end, I feel that I look at everything informed by the world I grew up in, and Israel is that world. 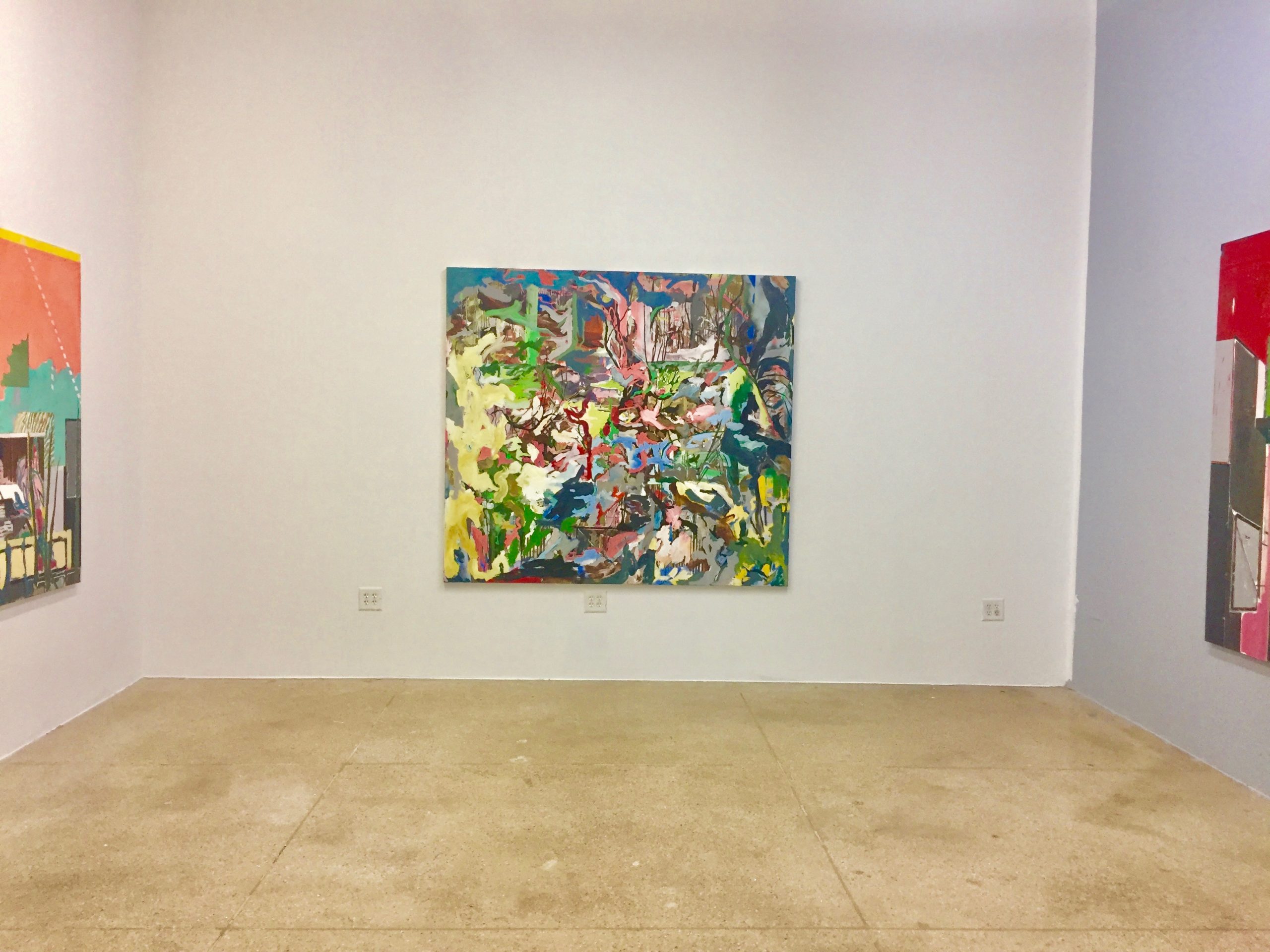 Elad: Without the support of organizations like AICF it would be very hard for an artist residing in Israel to exhibit in the USA and to be able to reach new crowds.

Itamar: It is very important, in my opinion, since without culture, there is no identity for any nation. As an Israeli but also as an American I am very happy for the existence of an organization like this, which is supporting the relationship between the US and Israel, developing culture and creating new opportunities. I would love to see more of this kind of work worldwideץ