Four NFCT-Supported Films to Screen at the Jerusalem Film Festival

Congratulations and good luck to all the filmmakers and films participating in the festival this year! 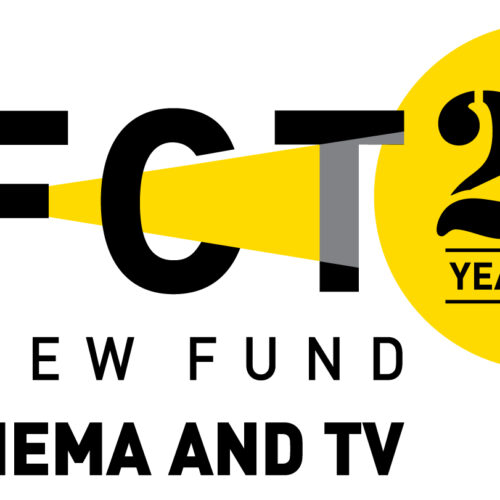