Spotlight: The film “33 Years – The Secret My Sister Once Told Me”

What inspired you to make the film?

My film began as my graduation project in film school.
I wanted to make the film because it was my sister’s personal story. It was a story I was aware of as a little girl and which I knew needed to be told, but the topic was taboo back in 1998 worldwide. Even today, it is suppressed more than it is discussed. Later on, over time, I realized how important it was to complete the film and I’m glad that I did, despite the difficulties.

What was the process of making it and how long did it take?

The film took 20 years to film. It started as a 5-day project in 1998, and it was in the making until its completion in 2020. The process was very challenging. After the 5-day shoot, upon reviewing the materials over and over again, I thought it wasn’t enough. I felt it was only the beginning of something much bigger. As I was trying to figure out my next steps, my sister’s life began to change and evolve. As situations and legal documents became available, I kept filming, with no financial support at all.

I ended up paying for the production myself and luckily I was able to receive a finishing grant from the Ontario Arts Council. Thanks to the Council and to AMItv -Accessible Media that licensed the film, I was able to complete it. 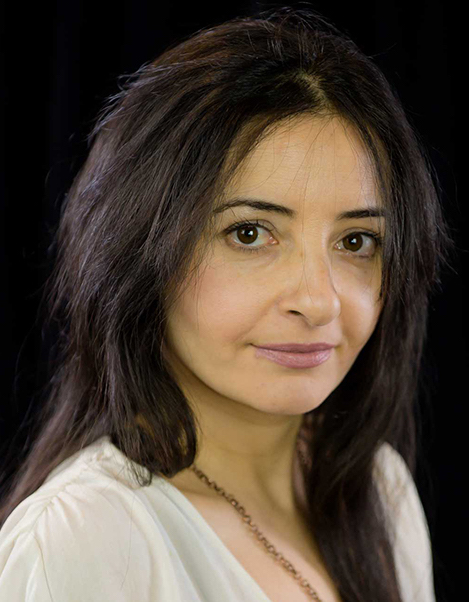 What are your hopes for its impact on audiences?

The reason for making the film is so that other women and men who have gone through sexual assault and other abusive situations would begin to recognize what is happening to them in their own lives. Most survivors are not aware of their mental condition and don’t realize that they suffer from PTSD. This applies to people worldwide not only in Israel. I also hope this will help change how the Military treats women and sexual abuse within their bases.

Other than actually struggling daily for 20 years to make the film, the most challenging aspect was the process of unraveling the case and how it had affected my sister and the rest of the family. The most rewarding part was seeing how acknowledging and dealing with her PTSD affected her positively. She is a completely different person now even though some of the symptoms are still there. She is a much more open, confident, focused and hopeful person today.

Where can it be viewed, and who are the audiences you most hope get to watch it?

I really hope those who have gone through any kind of sexual assault or abusive situations, mental or physical, in the military or any other environment, as well as their loved ones, will be able to watch it. It is a film that touches all of us. I tried to tell the story with the help of animation in order to visually demonstrate the complex states that a person in this situation goes through mentally.

The film will air in Canada on November 09, 2020 at 9PM, on AMI-tv, and I’d be happy to host private screenings in the future.

Combining Animation with real footage, and filmed for 20 years, this is the story of a promising Israeli actress and her emotional turmoil fighting PTSD as a result of the sexual assault she had experienced while serving in the IDF (Israeli Defense Forces). In 2010 the military court file was retrieved before it was about to be shredded for good. This turn of events triggered the rest of the journey. 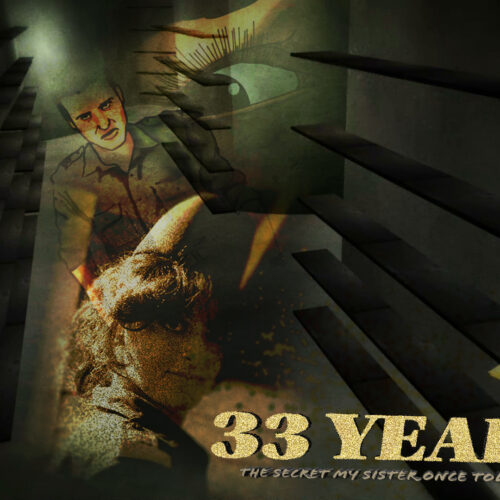