Esther Naor was born in 1961 in Israel. She graduated from the department of Civil Engineering at Haifa Technion Institute, Israel, and the department of Computer Sciences at Tel Aviv University, Israel. Following 12 years of a career in engineering and computers in the high-tech industry, she began art studies at the Midrasha Art School in Kfar Saba and at several artists’ studios in Israel. Since 2001, she has been dedicating herself to art, working mainly in the mediums of installation, sculpture, photography, and video.

1) What or who inspired you to want to be an artist?
Growing up, my mother always gave an aesthetic and creative tone at home, whether it was through crafts like knitting and embroidery, or simply clothing, home decoration, and cooking. There was always a sense of artistic expression and aesthetic values in all aspects of life. As a young adult, the encounter with contemporary art was fascinating to me, opening up new, broader avenues in which these same values could be expressed. I had the good fortune of knowing the late curator Naomi Aviv, who exposed me to expressive and novel ideas in art and Dr. Tal Dekel – a teacher in art school, who helped me find my identity as an artist, and hone in on the themes I am interested, including feminist themes. In the process of learning, becoming acquainted with Kiki Smith’s work was a great source of inspiration in its depth and in its courage.

2) What was your creative journey that has brought you to where you are in your career today?
I was always involved in creative work, and I always painted. I initially started a career in technology, but as time went by I felt that the creative part of me was seeking to express itself further. I started by taking courses and going to exhibitions, and discovered that I felt most loyal to my true self when I was involved in art. I then enrolled in an art school to learn art more formally, and found it to be a remarkable experience. On a practical level, it gave me the tools I was missing to create new types of work, and on a spiritual level, it opened up my mind and brought me closer to myself. The transition was sharp, but I still find that my background in technology remains a part of my work.

3) What do you need as an artist today? 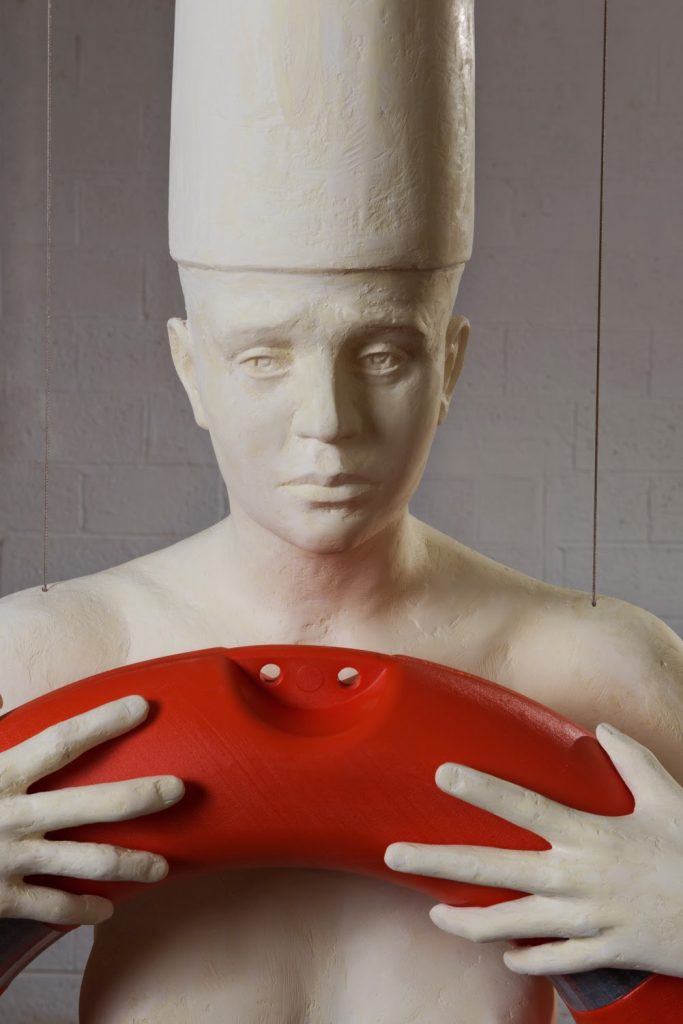 Time, time, time, and more time. I juggle every day between family life, children, aging parents, and work in the studio. What helps me focus is having exhibitions in different places in the world, where I have an external commitment or a deadline. It helps mold the creative thinking into a process that is a little more organized and focused and forces me to converge on the themes, materials, and concepts that are the most meaningful to me. 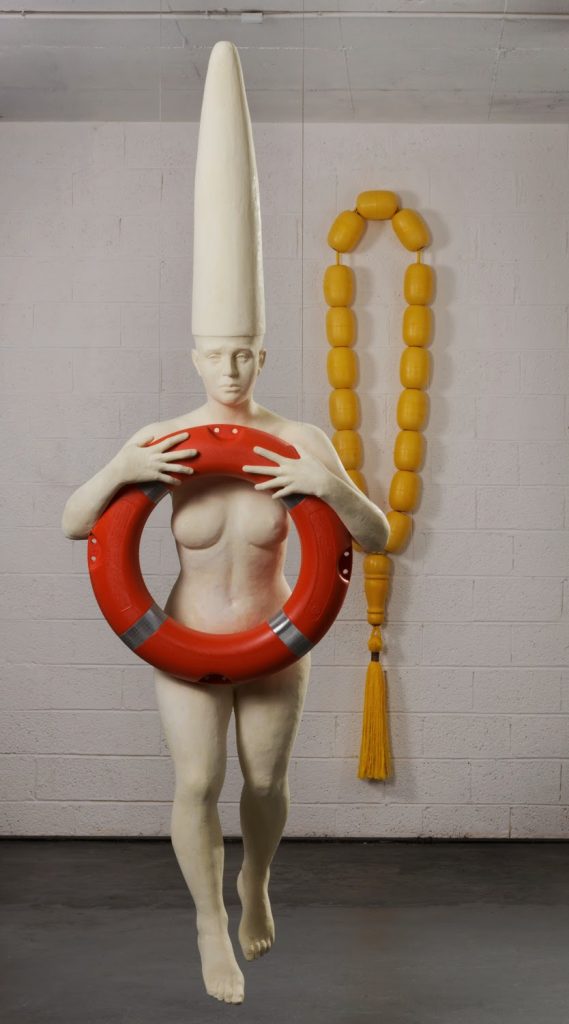 5) Where do you see yourself and your career in 10 years?
In 10 years I expect to be doing similar things (the things I love to do) on a much larger scale. Reaching many more people in new places, especially museums and public spaces (around the world, and locally in Israel)

6) What does it mean to you to be an Israeli artist?
I don’t think about it often, because it’s an inherent, very natural part of me. Being Israeli is a strong part of my identity, and it is the world I live in, so it finds its way into my work organically. I am influenced by the things that take place around me, in all domains of life. I think that the Israeli aspect brings in some level of complication, because Israeli reality is complicated and multi-faceted. 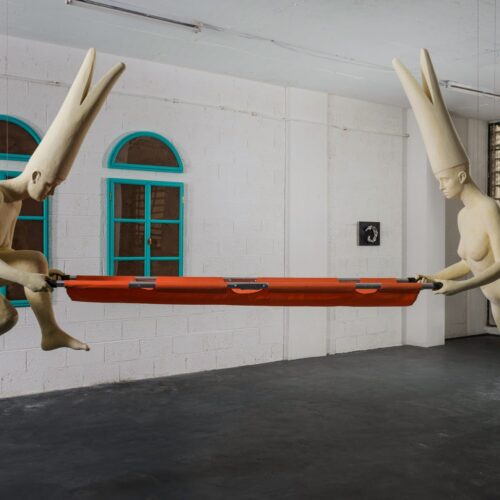