The Tel Aviv Museum of Art announced that Israeli artist Doron Rabina has been appointed as the new chief curator, Melanie Stern of Haaretz reports. Rabina will take up the post in the next few months.

Previously, Rabina led the Midrasha College of Art at Beit Berl from 2009 to 2014 and served as the chief curator of Midrasha’s Tel Aviv gallery for eight years. The writer and curator established the art, culture, and education center Hayarkon in Tel Aviv in 2013 and represented Israel in the São Paulo Bienal in 2004. He said that it is “an exciting and complicated time to take on a leading position in the culture field in Israel” and that “the institution of the museum finds itself in an entirely new reality that challenges its character, role, and goals.” 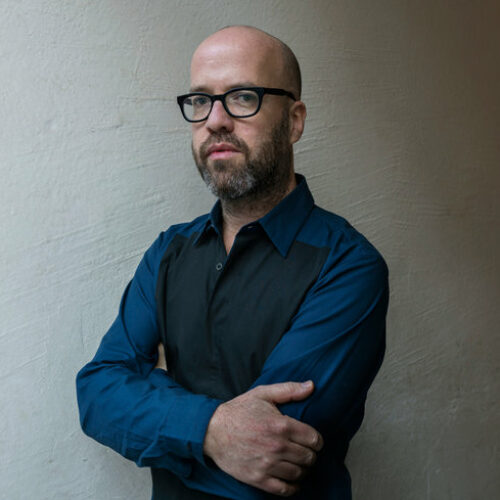