Producer and writer Michal Birnbaum has launched a Kickstarter campaign to fund her short film Division Ave. The film is about the fight for justice of a Latina cleaning lady in Hasidic Brooklyn. Inspired by true events.

A few days before Passover, Fernanda, a young Mexican woman, is hired by a Brooklyn cleaning agency to work in the local Jewish Hasidic community. Despite a prolonged wait for her payment, Fernanda continues to faithfully show up for work each day at Nechama’s house. An unexpected connection between the two leads to a fight for justice against the cleaning agency at fault, bridging the gaps between their very different worlds.

The story behind Division Ave is inspired by true events happening to this day on the corner of Division & Marcy Ave in Brooklyn, NY. This modern day slave labor started decades ago in the early 1990’s, in a different Williamsburg location. It is common practice for individuals and companies to frequent Division & Marcy early in the morning and hire a cleaning lady for the day. The women, mostly immigrants from Latin America and Eastern Europe, are often underpaid and/or sexually abused. 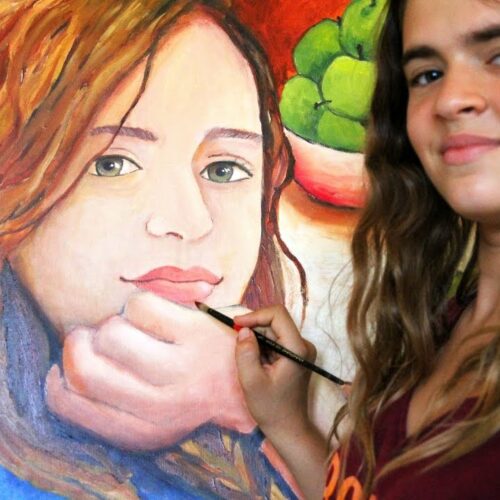