Dani Tenenbaum is a director based in New York City. He is originally from Israel and after serving in the army he began making short films and refined his craft at Minshar film school. His short film “Guides” was accepted into a variety of international film festivals including the San Francisco Shorts Festival, The Jerusalem Film Festival, Hell’s Kitchen Film Festival, and the Tel Aviv International Student Film Festival. Showing at these festivals has prompted interest in turning the short into a feature currently in development. He was a finalist in the Doc Aviv pitch contest for his docushort “Going Home.” Dani continues to make compelling cinema, winning a cinematography award for the short ‘Zoe’ in the 48 Hours Film Project in NY. He is the owner of WIWU productions, a boutique production house that creates commercials and music videos and is now opening a feature film branch.

What inspired you to be an artist?
I come from an educational background and I was always raised to believe that I could make a difference.  When I first picked up a camera I realized that the best way for me to do that was to tell stories – stories that have a universal truth and can appeal to various cultures.  The best way for my personal self-expression was through the moving image.  When I was a senior in high school I started writing short stories and those stories evoked emotions from people I didn’t realize were there.  Evoking that emotional response was what really made me want to be a filmmaker.

What was your creative journey that brought you to where you are in your career today? 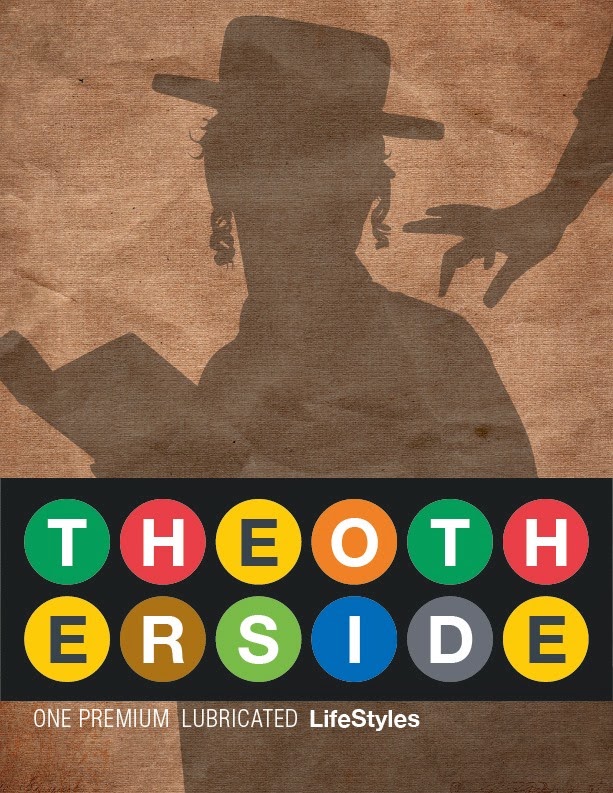 I have always been interested in films that can make an impact on social and political issues.  I’ve done a lot of work with kids at risk programs, and their struggle has always moved me.  After moving to New York, I was separated from Israel and began to question my Jewish identity and wanted to explore that in my filmmaking.  This was something that I had never questioned before.  This led me to get involved in the active Jewish community in New York and through that in the ex-Hasidic community whose stories were very inspirational for working on my first feature as a director.  My wife (who is an actress) began to write the script and found the topic fascinating since she grew up in a Reform Jewish community and the strict world of the Haredim was a whole new world to her.

What do you need as an artist today?
More resources.  To make really amazing independent film outside of the studio system you have to have a huge network of people who believe in you and want to get those films out there.  A stronger network of Jewish artists and a closer community would be wonderful.

What creative project are you working on now?
I’m working on my first feature film called The Other Side.  It’s is an indie drama about a young Hasidic Jewish man who turns to the outside world for help in exposing a crime being committed within his community. In the process his family and world are turned upside down and he comes to question all that he has believed in.  The film takes audiences into a world that they rarely get to see on-screen– the secretive Hasidic enclave that exists in the midst of bustling Brooklyn, New York.  The enslave is surrounded by artists and nomads and the pull of temptation that threatens their way of life. The Other Side renders this world instantly relatable as it is told through the lens of a young man searching for answers and a girl who sees his inner beauty.

Where do you see yourself and your career in 10 years?
I’m really lucky to be doing what I love to do right now and I see myself doing the same things in 10 years but with more depth and experience.  Time grows you as an artist and I always want to continue doing what I love most, which is making films.  I’m also working on a feature length project of my short film, Guides, which has been screened at film festivals all over the world. 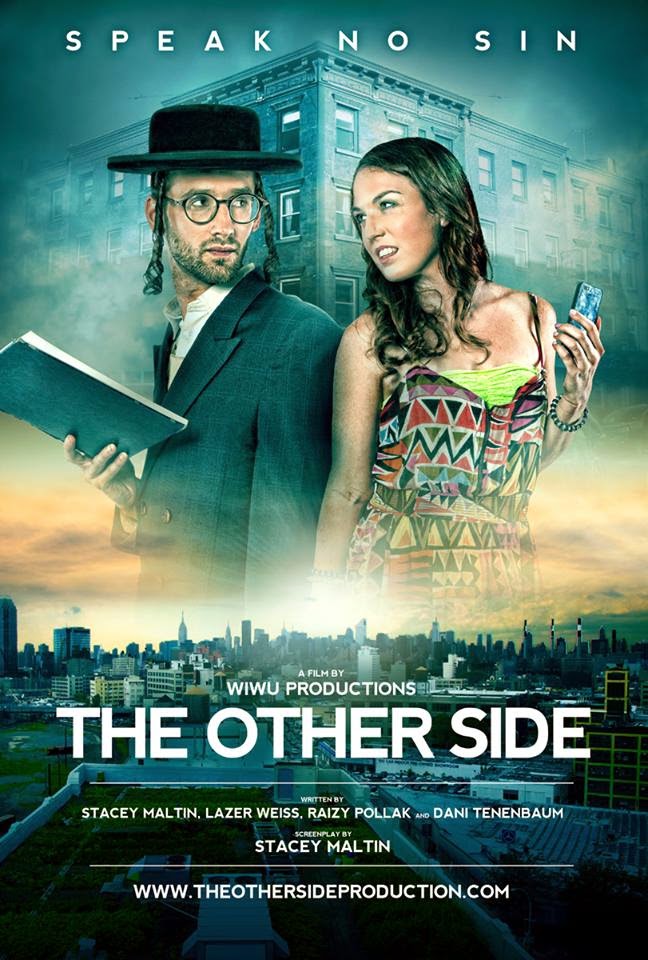 What does it mean to you to be an Israeli artist?
I’m Israeli first and foremost.  I think in Hebrew, I dream in Hebrew, and I read the Israeli newspaper every day, even while living in New York.  I have never hidden the fact that I’m Israeli, and I couldn’t imagine being anything but proud of where I come from.  My aesthetic perspective was cultivated in Israel and it will always be a part of me even if I make a movie in English that has nothing to do with Israel.  I always feel like I look at the world through an Israeli eye.

What does it mean to you to have an organization like the America-Israel Cultural Foundation supporting Israeli culture in the past 75 years?
It’s amazing because AICF is such a great organization that makes Israeli artists feel like we are a part of something bigger than ourselves.  AICF supports us and provides us with networking and promotional opportunities.  AICF makes us feel cared for without asking for a lot in return. It feels great to be part of a legacy that has helped so many great Israeli artists on the path to realizing their dreams. 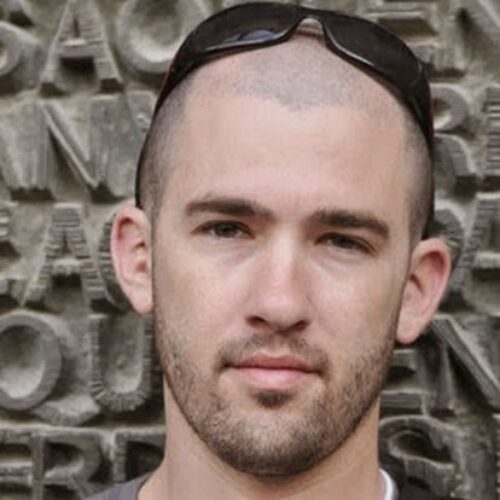