The Barlow Endowment for Music Composition at Brigham Young University announced recipients of the Barlow Prize. After reviewing 346 submissions from 31 countries, the judging panel awarded Gilad Cohen the $12,000 Barlow Prize to compose a major new work in 2017 for violin and piano. The panel also granted Yair Klartag the distinction of Honorable Mention.

Dr. Cohen is a graduate of Princeton University, the Mannes College of Music, and the Jerusalem Academy of Music and Dance. His music has been performed by such groups as the Brentano Quartet, the Mivos Quartet, the Israeli Chamber project, the Israeli Revolution Orchestra, and many others. Honors include the Israeli Prime Minister Award for Composers, an Encore Grant from the American Composers Forum, and top prizes in the 1st Lin Yao Ji International Competition for Composition (Beijing), and the 2012 Franz Josef Reinl Composition Contest (Vienna). He is currently Assistant Professor of Music at Ramapo College in Mahwah, NJ.

Yair Klartag has studied composition with Ruben Seroussi (Tel-Aviv University) and with Georg Friedrich Haas (Basel Musikhochschule), and is a doctoral candidate in composition at Columbia University. His music has been performed by the Munich Chamber Orchestra, Tokyo Sinfonietta, the Jack Quartet, the Mivos Quartet, and others. 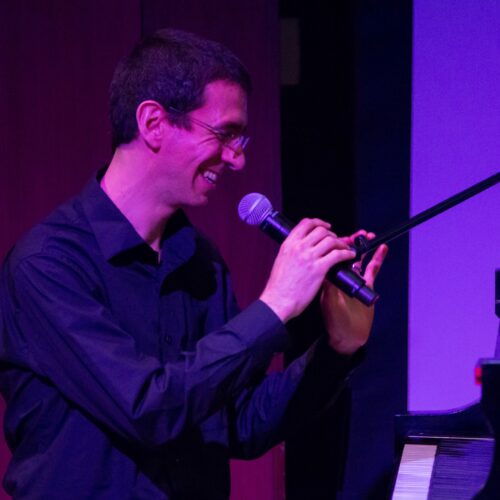