Rotem Weiner was born and raised in Israel. She has always loved acting, writing and filmmaking. After backpacking for several months, she finally got the courage to pursue her dream of becoming an actor. Rotem recently wrote and produced her own original play, “Love Letters To My Children”, a Jewish European family’s story, which was the 2016 StrasbergWorks recipient. Rotem is a graduate of the two-year conservatory program at the Lee Strasberg Theatre and Film Institute. Since graduating, Rotem has written and produced 3 short films.

Recent film credits include: the leading role of Luna in “Unheard Messages”, Shira in “The Brooklyn Experience”, Holga in “Woody Pax: Black & White”, Monique in “ A Husband’s Lethal Intentions”, Emma in “Bench” (An official selection of the VEAFF 2017, Largo Film Awards 2017, FIFF-Filmstrip International Film Festival 2017 and TIFA 2017 including Best message award), and Karen in “Last Piece of Cake” (A finalist in the All American High School Film Festival 2017). Recent Theatrical credits include: Totila in “A History Of Servitude”, Lulu in “Dating Elvis” as a part of the Thalia Festival, Foster in “My Fair Bourgie” at the Players Theater, and Orazia in “Tooth-Puller” at the PIT NYC. 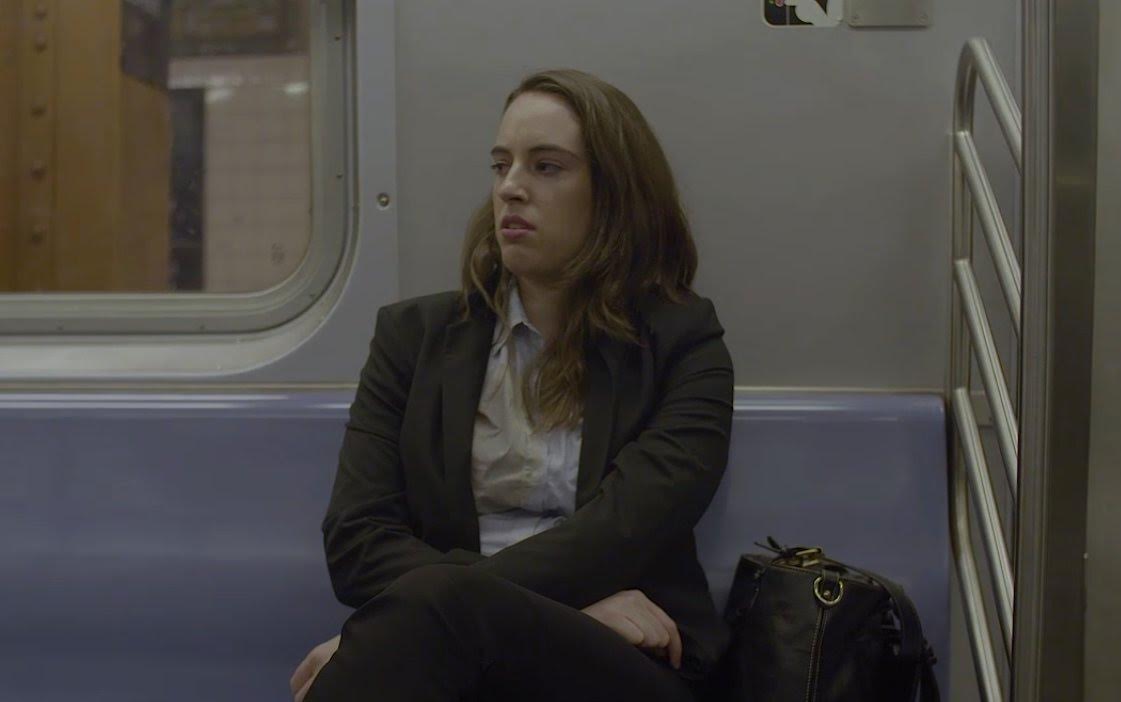 I can’t really pinpoint one person who has inspired me to be an artist, with the exception of some great people who came before me, like the amazing Meryl Streep, or Jessica Chastain. But in my own life, I have to say that the people who inspire me the most to continue and fight to be an artist are my loving family, and my two best friends –  Silvia and Freya. My family always supports me and pushes me forward, and my two wonderful friends and fellow artists are always there for me, and are with me as we all try to find a way in this mad world of art and acting. We push each other, help each other be better, and are always there for the hard parts.

As an actor who writes and produces, I feel like my biggest goal is to work on projects that I find interesting, challenging, or just relatable. I get ideas from simple things, such as songs, random conversations with people, and, oddly enough, Facebook posts with a glimpse of an interesting personal story of a total stranger. I strive to find or create well-rounded characters that can’t be simply classified in one word like “The villain,”  “The hero,” “The wife,” or “The girlfriend.” 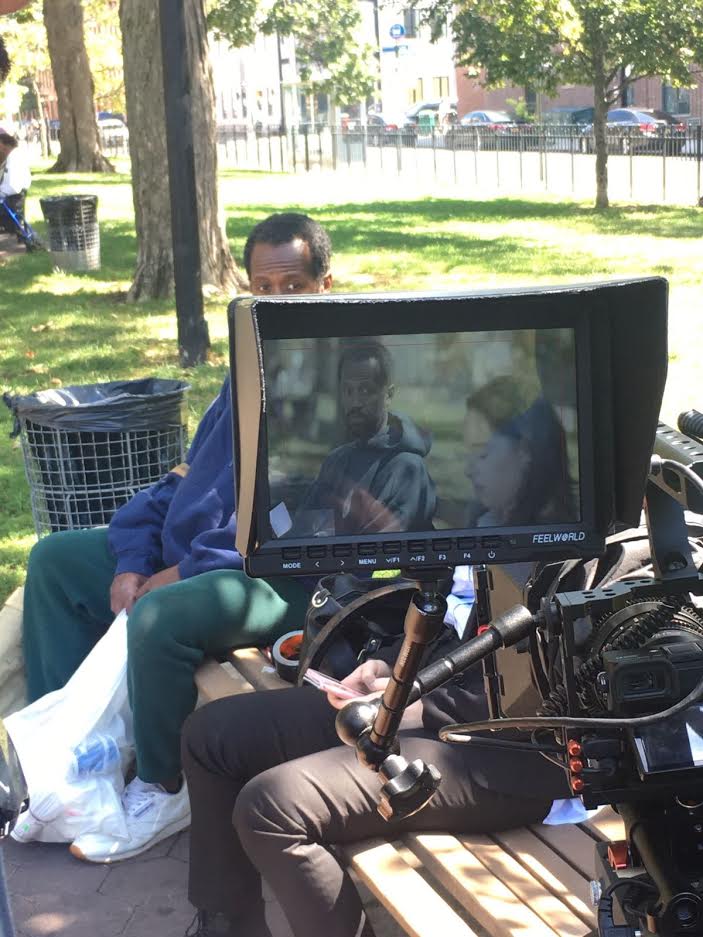 As an artist at the beginning of my journey today, I need access to other people’s knowledge and experience. trying to create new work is hard and has many challenges. Being able to contact a community of people who’ve been in the same place could mean so many lessons and advice to be given.

At the moment, I’m working on a short film which I wrote, produced and acted in, along with my two best friends. This short piece follows a drunken night on the bathroom floor, and the truths that come out of that drunkenness.

What does it mean to you to have an organization like the AICF supporting artists and culture?

To have the support of an organization such as the AICF means getting to show my work to fellow artists, and, by that, making so many potential new connections. The artistic community and its support could mean getting a project to the next level. In addition, the artists that are a part of this community come from a similar background, and could have a better understanding of what it means to come from such a small country. 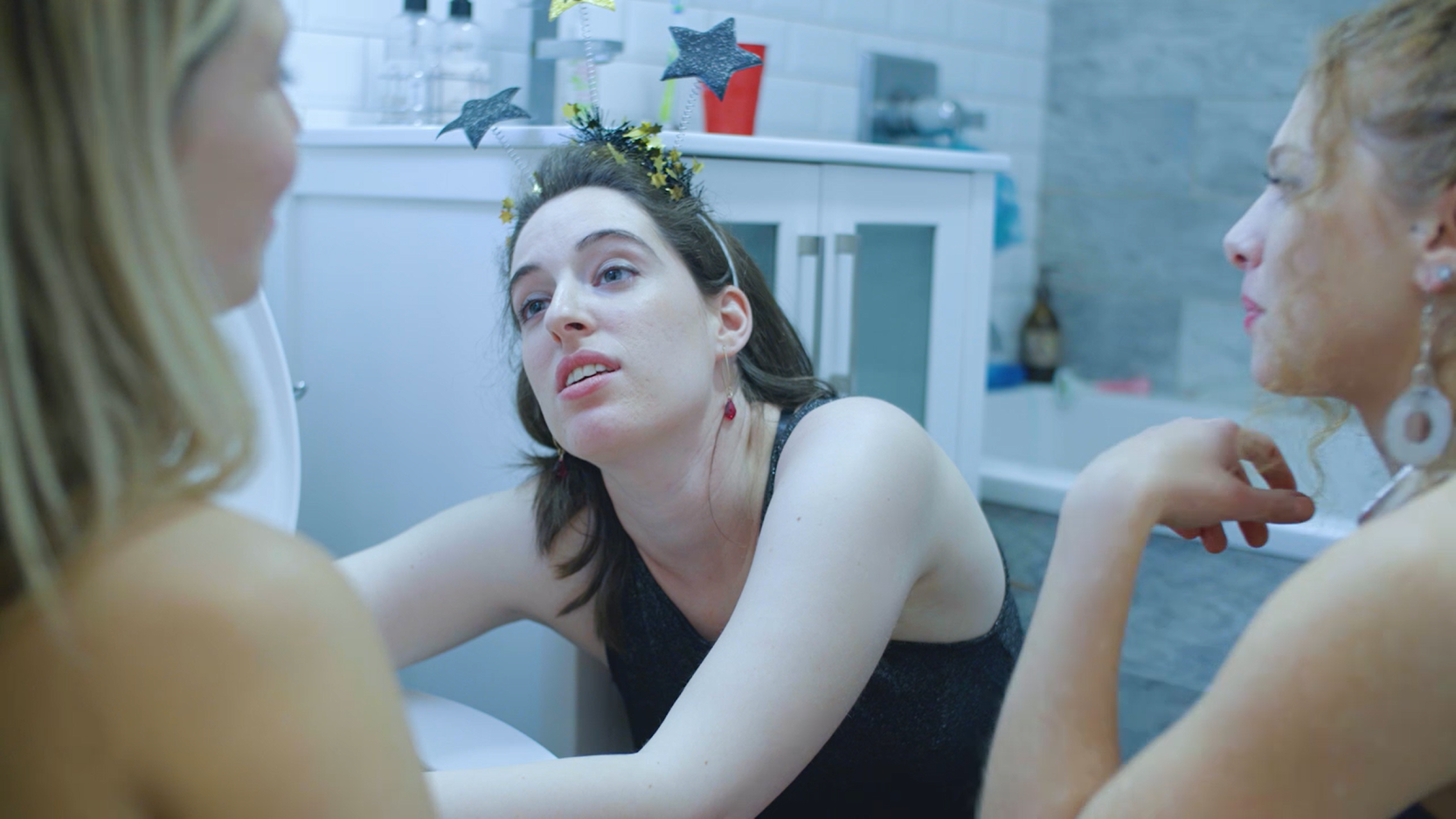 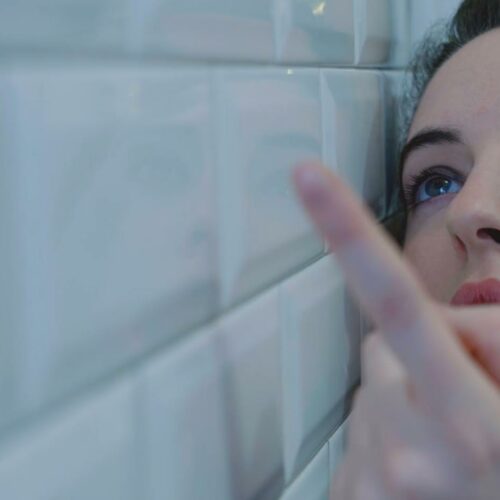