The film Apples from the Dessert wins the Cherry Hill JFF 2016 Audience Award for best drama. The film Was written and directed by Matti Harari and Arik Lubetzky. It tells the story of Rebecca Abarbanel, an only daughter of an Orthodox Jewish family in Jerusalem. Unhappy with her life, Rebecca becomes interested in the secular world. And then one day she runs away with a young man to a kibbutz in the desert. 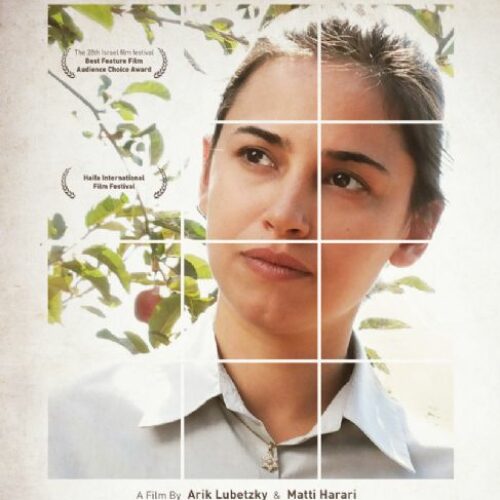