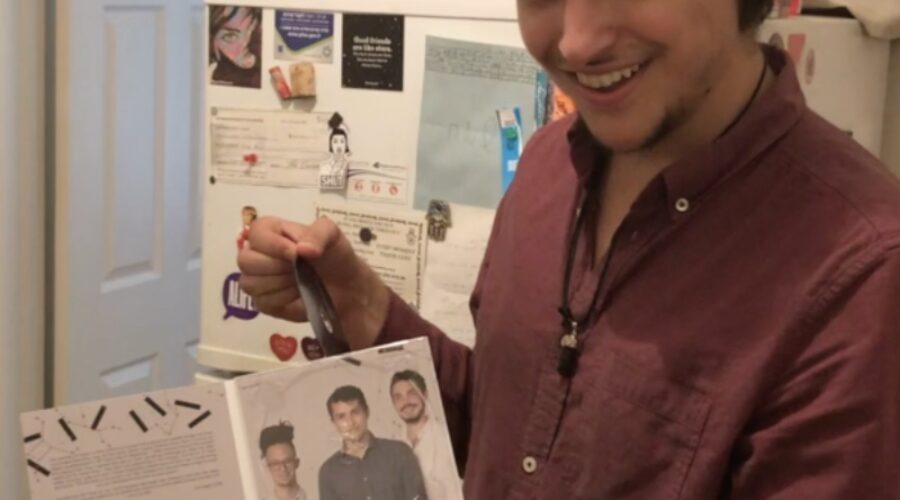 The solo exhibition of Tel-Aviv based artist Yochai Avrahami presents his installation‚ UZI’ (2010/2018) which explores the interdependence of the biography of Bauhaus artist Erich Glas as well as the heritage of his son, the inventor of The Uzi submachine gun. Uzi Gal, aka Uziel, aka Gotthard Glas, was the son of Eri Glas, aka Erich Glas: an officer in the Prussian army and an aerial photographer during World War I, who had studied at the Bauhaus and lived in Weimar with his first wife, Maria. She raised their son in the house next to the Bauhaus’s Haus am Horn, when Erich left them and went to Palestine: not without bequeathing to his son the modernist genetics…
Avrahami constructs a historical narrative which is possibly real, possibly fictive, by means of a selective editing of facts, feelings, and views voiced by people involved in Erich Glas’ and Uzi Gal’s life during various periods. He moves between different sites in Germany and Israel, perusing archival materials. He examines etchings created by Uzi’s father, as well as old family photos, along with sketches and aerial photographs. A fragmented story is spun from the various people and places, at some points seeming to touch upon historical facts, and at others becoming confused and subjective. The life of the Jews in Germany before the Nazi’s rise to power, kibbutz life in those years, the relationship between the native-born Israelis and the refugees who had fled Nazi Europe, the degree of knowledge about or denial of the occurrences in Europe—all momentarily emerge from the stories. In the midst of all this, the period’s architecture, design, and art play a major role, functioning as a tool with which to establish associations between the spheres of art and warfare.