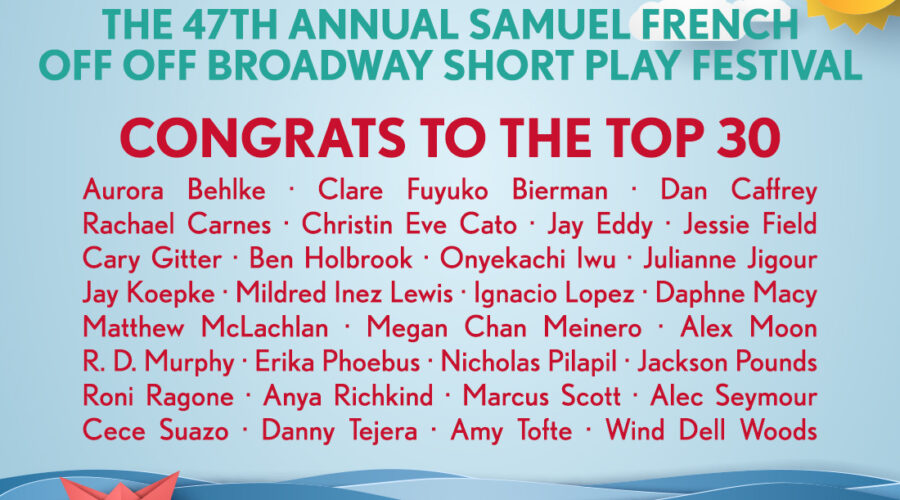 “Validation” by Daphne Macy at the Samuel French OOB Festival

"Validation" by Daphne Macy is one of 30 short plays selected from over 650 submissions for the 47th Annual Samuel French Off-Off Broadway Festival.

Daphne Macy's play explores interactions that maybe once would have seemed to be in the gray area, but which we now, as a society, are finally starting to recognize as unacceptable:

Gracie has been absent from work for an entire week, since returning from a work trip. Her boss, Sheryl, thinks she knows why. Can a c-suite exec who didn’t grow up in the era of #MeToo and an introverted Millennial have an open, unapologetic conversation about appropriate workplace behavior?

Daphne Macy wrote the play, and will also act in it at the festival. Daphne Macy is an Israeli-American writer and actress. She studied at the Lee Strasberg Institute and holds a BA in Communications and Film from Tel Aviv University. Her work was included in festivals and programs, such as CineWomen Magazine, Chicago Blow Up Art House Festival, NewFilmmakers NYC, Primary Stages ESPA’s Detention Series, NYCLife, and CrossingsTV. Daphne was also a finalist for Playwrights Realm’s Scratchpad Series, and a semifinalist for Playwrights Realm’s writing fellowship and for the Premiere Stages Play Festival.