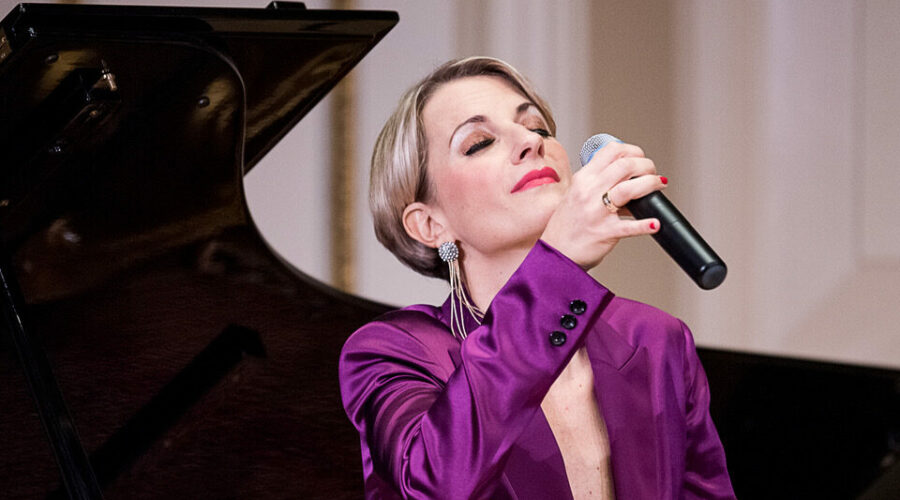 Tehorah which means "pure" in Hebrew, is a heartbreaking, promising musical journey about loss, hope, love and forgiveness. First performed at Weill Recital Hall in 2015, the concert now returns under patronage of the Permanent Representative of Israel to the United Nations, Ambassador Gilad Erdan and Rabbi Arthur Schneier of Park East Synagogue to celebrate the 75th anniversary of the founding of the State of Israel. Written, directed and performed by Chanteuse Internationale Adrienne Haan, the soirée contains German, Yiddish and Hebrew songs that were composed and written exclusively by Jewish composers and librettists.Tehorah is a historical-poetic portrait that musically tells the story of the founding of Israel: From 1920s Weimar Berlin to the ghetto of Łódź all the way to the Promised Land.
Presented by Gail & Joseph Barry.