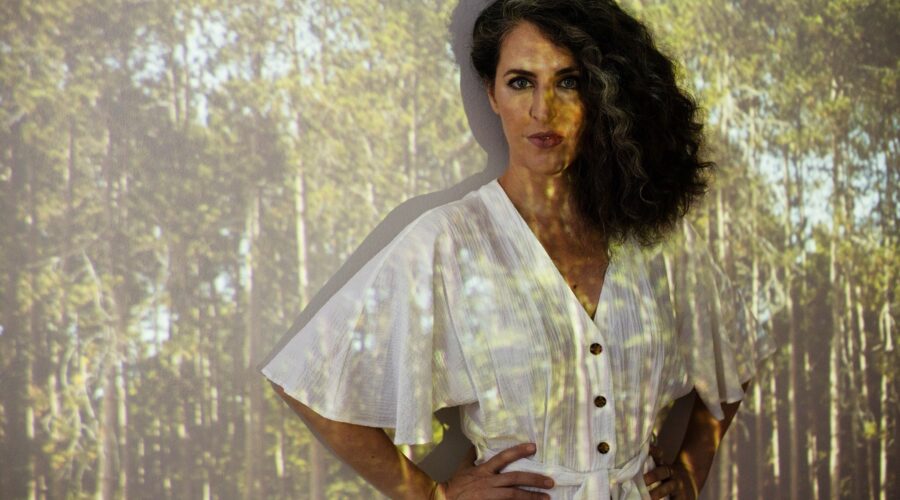 A stellar group of Brooklyn based jazz musicians - Noa Fort, Thomas Morgan and Vinnie Sperrazza - will host a night of beautiful music in one of Brooklyn's finest listening rooms.

Three of the more sought-after musicians in the creative and improvised music scene locally and internationally, this evening brings together Fort, Morgan and Sperrazza for their debut performance as a trio. The concert will feature interpretations of their favorite standards and tunes.

Vinnie Sperrazza (drums) has played on over 70 albums as a sideman and toured with Stew and Heidi Rodewald in "Stew and The Negro Problem" and the Mark Morris Dance Group’s "Pepperland" with a score by Ethan Iverson. He is a member of the Hank Roberts Sextet and Trio, Orrin Evans, and Matt Bauder’s Hearing Things, among others.