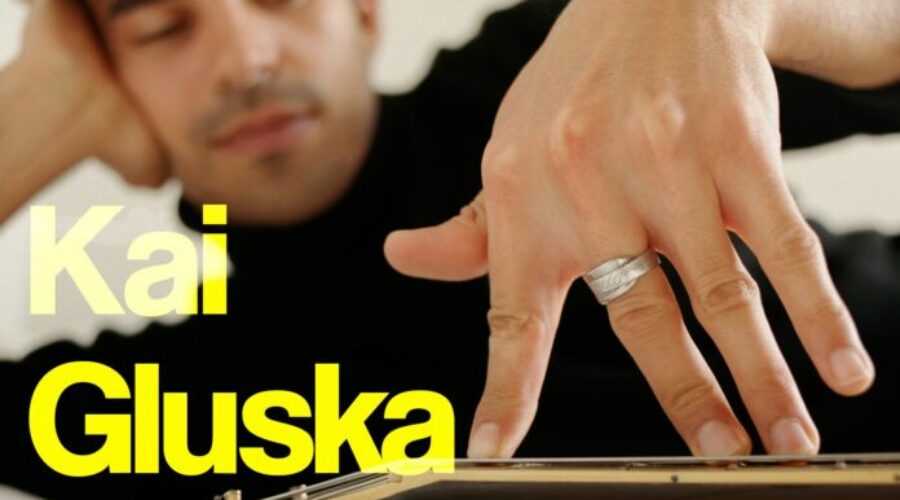 Kai Gluska is an Israeli Guitarist, Composer, Arranger and Educator currently living in NYC. A BFA graduate from The New School For Jazz And Contemporary Music, he has played with groups in some of the most prestigious performance halls in Israel such as Tel Aviv Museum, Zappa Herzliya, Beit Haamudim (which was awarded by Downbeat Magazine as one of the top ten Jazz venues in 2017/2020), and the Tel Aviv Jazz Festival (2019). In 2021 Kai played in the Bern Jazz festival in Switzerland. In 2020 he earned a prize from The America-Israel Cultural Foundation’s competition for Jazz instrumentalists. In 2015, Kai started a collaboration with the nonprofit Pannonica (which progresses Israeli culture by funding the recordings of the top Israeli jazz musicians, and establishing numerous Jazz venues, including Beit Haamudim). As part of his agenda with Pannonica, Kai links music to businesses (such as cafes, bars and restaurants), making live music more accessible to the general public and providing steady work for musicians. He has made over 30 collaborations over a span of 6 years and is now extending these collaborations to other cities. Today, Kai is composing and arranging new music for his sextet featuring his style of writing, a combination of his music influences and reflections of his lived experiences.