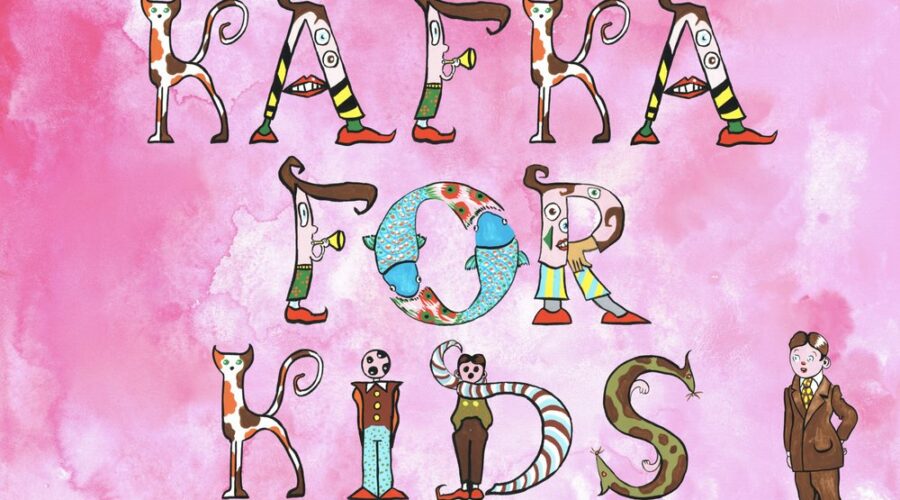 “Kafka for Kids” a Musical Comedy by Artist Roee Rosen

Kafka For Kids is set as the pilot episode for a TV series that perversely aims to make Kafka’s tales palpable for toddlers. The story delivered in this first episode is The Metamorphosis.

While the tale of Gregor Samsa's transformation into a vermin is rendered in animation, the reading of the story occurs in live action, in the magical story-house, where an unnamed grandparent figure reads the story to a child, surrounded by a troupe of lively objects, such as Ms. Lamp and Mr. Table. These animistic friends dub the tale's characters, and perform the film's songs, accompanied by a toy orchestra.

As the plot thickens, the ensemble is joined by other mascots, such as The Bearer of Bad News, who, true to his name, delivers with each of his visits a disastrous development, the first of which is the fact that Kafka himself prohibited visual depictions of the vermin.

At the 33rd FIDMarseille, France: https://fidmarseille.org/film/kafka-le-ktanimkafka-for-kids/

And a large scale exhibition in Kunstmuseum Luzern, Switzerland: https://www.kunstmuseumluzern.ch/en/exhibitions/roee-rosen/