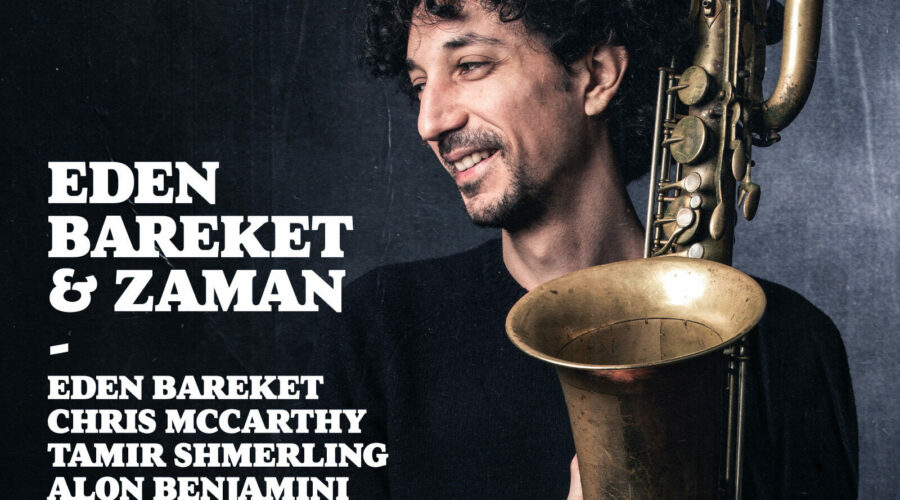 The idea was born when Eden Bareket started looking into my family history. As he was learning about his ancestors, he unearthed many stories. He learned that his ancestors took great risks and made extreme life changes to pursue a better future. He imagined what it felt like to be in those moments and if that could be translated into music.

Eden started listening to traditional music from his ancestral homelands. His grandparents carried with them the sounds of North Africa, Eastern Europe, the Middle East and South America. While listening, he felt the rhythms dig deeper and deeper, exposing layers of my identity. Darbuka beats in one layer, Argentinean Zamba in another, Klezmer, Andalusian, Gnawa, Hora. New songs started forming in his mind. His focus was to maintain the connection to the roots as he added more ingredients carefully and gradually.

Past, present and future blend together as music.

Eden: "The songs came out very different from the music I previously wrote. I moved away from technically challenging and cerebral melodies, towards simple pentatonic/modal melodies.
I layered them on top of rhythms that felt earthy and ancient. I feel as though I added my own colors, sounds and smells to an old black and white photo. My musical DNA. The song of their journey is present within me, I just listen and play it out, where it lives as vibrations for a only moment before it dissipates into the air. Each note is filled with the feeling of longing, hope and endurance. The story of a long line of ancestors that traveled through the generations to bring me to this moment.

As you listen to this music, imagine being on the deck of a ship crossing the Atlantic in 1894 or on a truck driving through the Iraqi desert in 1933. Let this music allow you to travel to forgotten moments and feel the rhythms echoing through time".