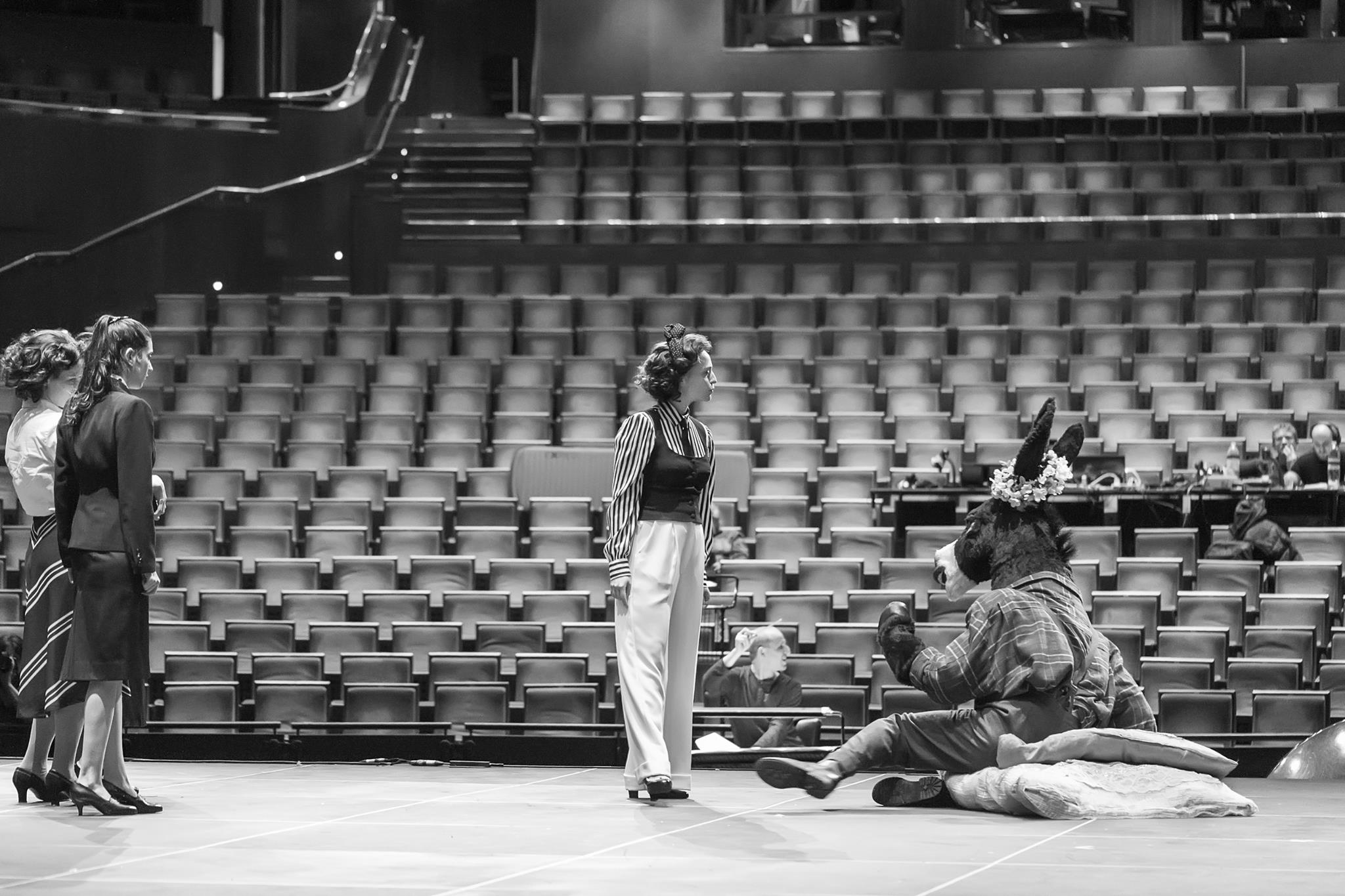 Soprano Tal Ganor performs regularly with the Israeli Opera and with orchestras throughout Israel in repertoire ranging from early baroque to contemporary music.

Roles for 2022/23 at the Israeli Opera include Zerlina in Kasper Holten's Don Giovanni, the soprano part in a new staged version of Mozart's Requiem, and her return as Monica in The Medium.

Most recently she performed Papagena in 1927 & Barrie Kosky’s Die Zauberflöte and Cherubino in a new production of Le nozze di Figaro by David Pountney under the baton of Michele Gamba.

At the Israeli Opera Ms. Ganor performed the roles of Monica in The Medium, Dorinda in Orlando, Belinda in Dido & Aeneas, Tebaldo and Voce dal cielo in Don Carlo and Pamina in a new family production of The Magic Flute in Hebrew.

Among other roles she appeared as Zerlina in Don Giovanni with Haifa Symphony Orchestra; Amore in Orfeo ed Euridice, Drusilla and Amore in L’Incoronazione di Poppea at the Festival della Valle d’Itria in Martina Franca; Cephisa and Ismene in Telemann’s Orpheus at Zucker Hall; Adina in L’elisir d’amore with Opera in Williamsburg and a new opera for children by Yoni Rechter with the Israel Philharmonic.

Born in Tel Aviv, Ganor graduated from the Buchmann - Mehta School of music in Tel Aviv University, where she won first prize at the 2011 vocal competition.
In 2012 she won the Aviv Competitions, The Michal Oren Prize for Voice, and The Meira Geyra Audience Choice Prize.

Between 2015-2017 she was a member of the Israeli Opera’s Meitar Opera Studio and in 2017 she participated in the Académie du Festival d’Aix-en-Provence where she covered all three female roles in Cavalli’s Erismena. She attended the Belcanto Academy Rodolfo Celletti in Martina Franca and the IVAI opera programs in Virginia and Tel Aviv.

Ganor has been awarded scholarships by the America-Israel Cultural Foundation, the Buchmann- Mehta School of Music, the Israeli Vocal Arts Institute, Eli Leon, Basser and the Martina Franca Rotary Club.

She creates and collaborates in a variety of interdisciplinary projects with artists in Israel and abroad. 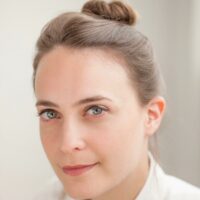