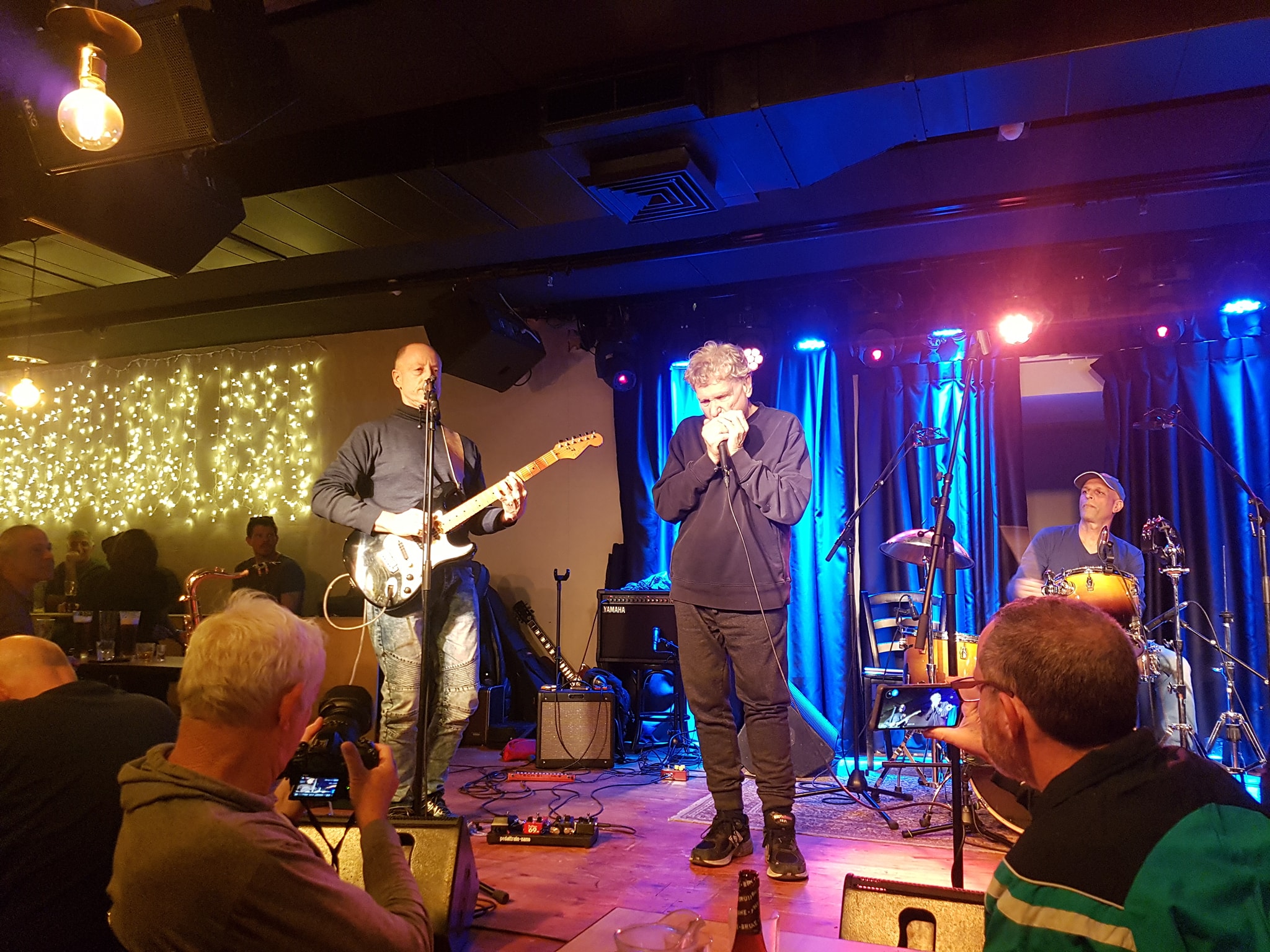 Dr. Shlomo Ariel was born and raised in Israel. He lives in Ramat Gan, Israel.

Shlomo is an author of fiction and non-fiction novels, shorts stories, poems and plays for children and adults. He is a blues harmonica player and a songwriter, performing his songs with various bands in Israel.

Shlomo has a Ph.D in linguistics from London University and an MA in psychology from Tel Aviv University. He is a senior clinical psychologist and family therapist, widely published in his fields of expertise: Psychotherapy integration, integrative play therapy and culturally competent psychotherapy. He trains professionals in these fields in Israel, various European countries and the USA.

In 1994, Shlomo established a Tel Aviv-Chicago Blues Band with the Jamaica-born powerful soul singer Roy Young. The band was active for five years in clubs and festivals all over Israel and was the resident band of the legendary Tel Aviv rock club Logos. From 2005 to 2015 Shlomo lectured and played harmonica with Roy Young and his band in a morning show named Blues, surveying the history of blues and Black music in high schools all over Israel, sponsored by ‘Sal Tarbut’ educational program.

In 2000, Shlomo established ‘The Delta Trio’ with Charles Garrett, previously of the Dimona Hebrews, and the guitarist Yossi Tanuri. In 2005 this band was expanded and became The Delta 5 Blues Band. The latter two bands performed Shlomo’s Original songs and cover versions of vintage blues, soul, blues-rock and funk songs in various clubs and festivals all over Israel. Some well-known Israeli singers, such as Daphna Armoni, joined the Delta 5 for short periods. This band was active until 2017. During these years Shlomo started a number of other bands, including Rag Mama, Rag with the soul singer Tal Sarvos.

Shlomo has been writing songs, lyrics and music, in a variety of styles and genres, in English and Hebrew. In 2013 a show entitled Ahava Digitalit (“Digital Love”) consisting of his songs and texts in a cabaret style was performed by Moran Magal, Tal Vekstein and others in the Holon Festival Isha (“Woman’s Festival”).

A band named Blue Moon, with the singer Moran Simhon and the pianist Gregroy Kanter, performed his original jazzy songs during 2016-2018.

Shlomo’s Children’s book Shirei Mishak (“Play Songs”) was published in 1976 by Massadah publishers. His book Keepy BeGan HaYeladim (Keepy in the Kindergarten, a part of the Sesame Street series) was published by the Israeli Center for Educational Technology in 1985. He also wrote the entries for the children’s dictionaries Miloni and Miloni LaTorah, published by the Center for Educational Technology in 1983 and 1984.

In 2019 Shlomo’s Hebrew children’s book “Shoosh, the Story of a Sea Horse” (told and illustrated by Shlomo) was self-published.

Some of Shlomo’s children’s stories and poems were performed by Ruth Kanner’s Theater Group in shows named Hayot (“Animals”) and Ha Derech Le-Shama (“The Road to There”).

Shlomo Continues to be active as a writer, a songwriter, a musician and a performer, as well as a therapist and a trainer of therapists. 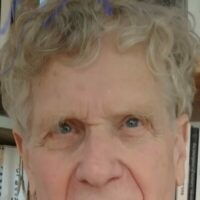