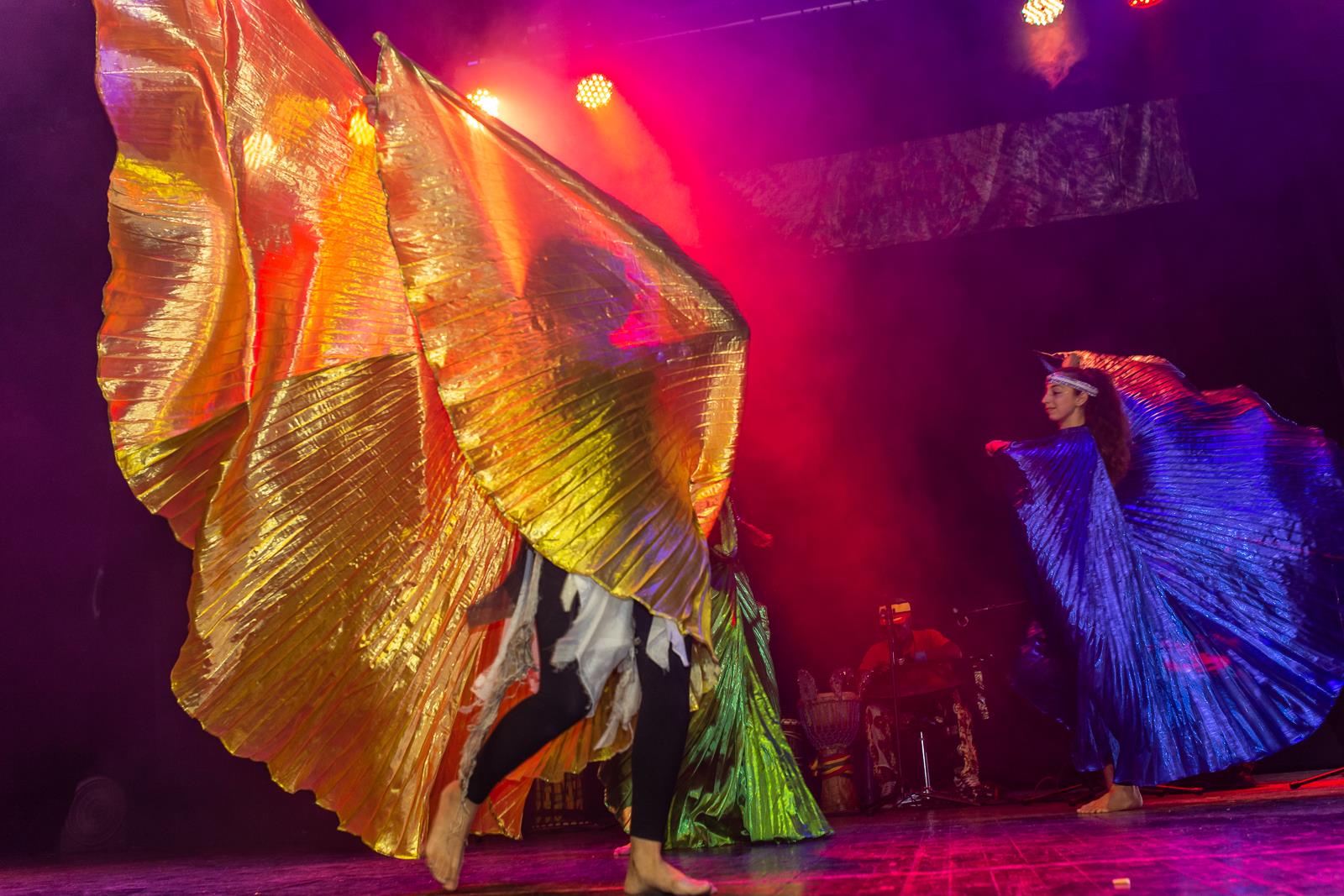 A choreographer and a multidisciplinary West African drummer and dancer, Rachel Bangoura was born in Tel Aviv. She studied classical ballet in her youth with Mia Arbatova, and later at the Friendship House in Jaffa. She continued to modern dance – in Studio B in Tel Aviv and the HaSimta Club in Old Jaffa.

​In 1988 she became a drummer, studied African drumming and dance in London, at the Odzido School and at the Twelve Tribes of Israel organization.

​During studies, she performed with African dancers in performances by musicians from West Africa such as Ayub Ogda, S. E. Rogie, David Oladuni, Reggie Farmer, and more.

​In 1998 she studied and stayed in West Gambia in West Africa at Patella, the African ballet company compound, where she met her partner, Saboula Bangoura, an African master. In 2000, the two moved to Israel and settled in Pardes Hanna – Karkur and formed the Bangoura dance company there.

​As a choreographer, Rachel has to date created about 12 different dance works on the subject of African ballet, works performed on stages such as Inbal, Suzanne Dellal, and cultural halls around the country. The works express her love for Africa and are nurtured by the vast knowledge she and her partner, Saboula Bangoura, have. The two lead a company of dancers and drummers that has been operating in Israel for 20 years, coaching, creating, and teaching together in their countryside area in Karkur

Rachel joined the Choreographers’ Association in 2017. 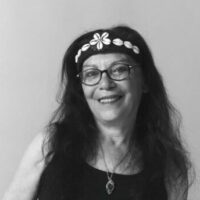