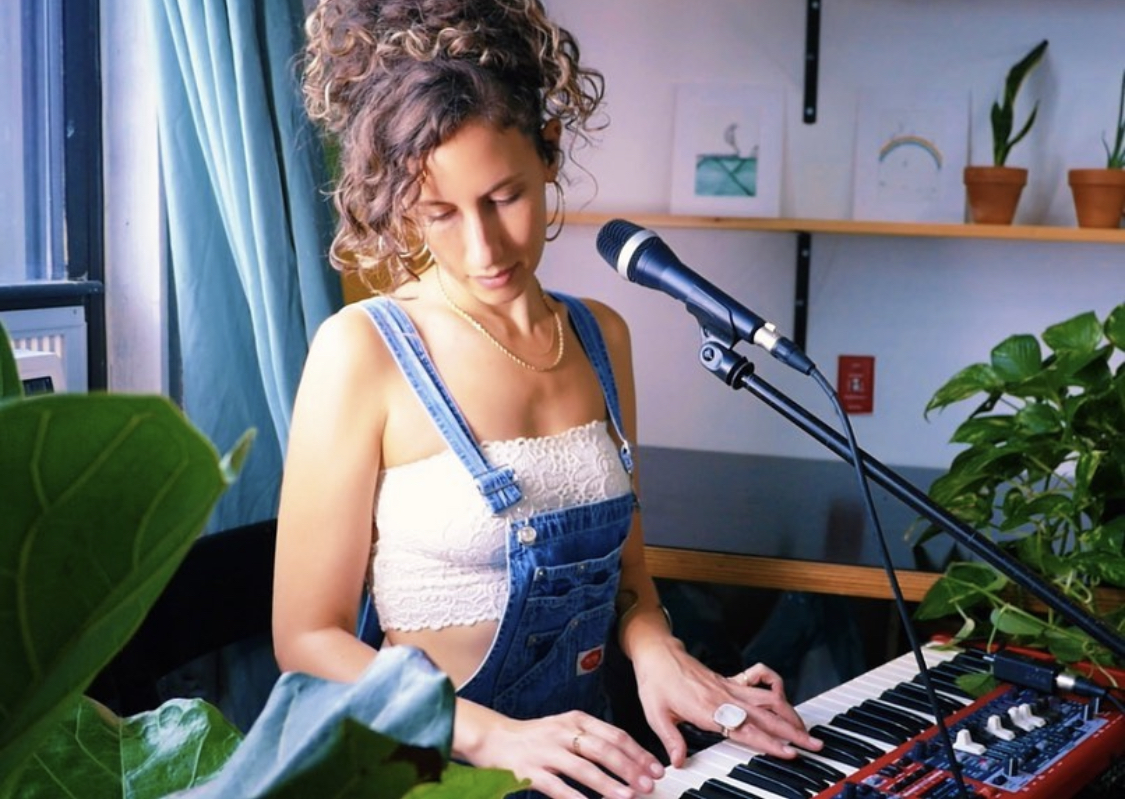 Born in Jerusalem to a family of musicians, Dana Herz began her musical studies at the age of eight with the flute, and gradually gravitated towards singing, playing piano, and songwriting. While her initial training was classical, she eventually found her creative home in different musical styles, primarily combining Jazz, R&B and folkloric styles of Middle Eastern music.

Dana is currently leading her own band and is in the midst of recording her debut album. She has performed in some of the most prestigious venues and festivals in Europe, Israel, and the US, such as WOMAD Festival UK, The Troubador London, Barbi in Tel Aviv, Le Poisson Rouge NYC, Musig Im Pflegidach in Switzerland, The Hamilton in Washington DC, Harvard University, Yale University and the Sunset Sunside in Paris.

In 2017, Dana worked as a backing vocalist and keyboardist with international singer Shakira, performing for her album release shows, as well as recording backing vocal tracks that were used for Shakira’s El Dorado World Tour. 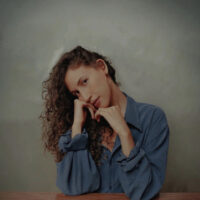