Brachi’s works as a theatre director aim at both adult and young audiences. Much of her recent work for children is based on Jewish sources, and seeks new artistic modes for communicating difficult topics to young audiences. In her works for adult audiences, she experiments with canonical writers such as Brecht and Jarry to establish a contemporary theatrical style. 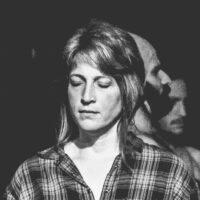